The Lockheed Martin F-35 and Boeing F/A-18 are major winners in an omnibus spending bill announced by US lawmakers Wednesday, with funding granted for 11 more Lightning IIs than requested by President Obama in February.

The $1.15 trillion spending package would fund the government in Fiscal 2016 if passed by both chambers of Congress. It includes $572.7 billion for defence, of which $111 billion procures new hardware and $69.8 funds research and development.

If passed, the spending deal would bless the F-35 programme with $1.33 billion in additional procurement money for an extra three F-35As, six F-35Bs and two F-35Cs, just as production ramps up in Fort Worth, Texas. 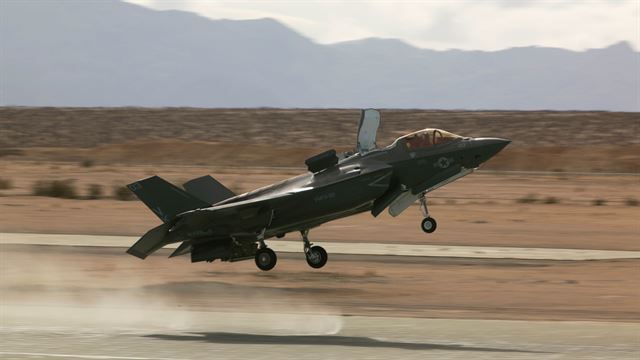 The Marine Corps F-35B has been declared ready for combat.

The bill also restores funding for the EC-130H electronic warfare turboprops and – to an undefined extent – Fairchild Republic A-10 attack aircraft the air force sought to retire.

Congress will also commit funds for a dozen KC-46 tankers despite a troubling start for the Boeing programme, which achieved first flight in September after significant delays. 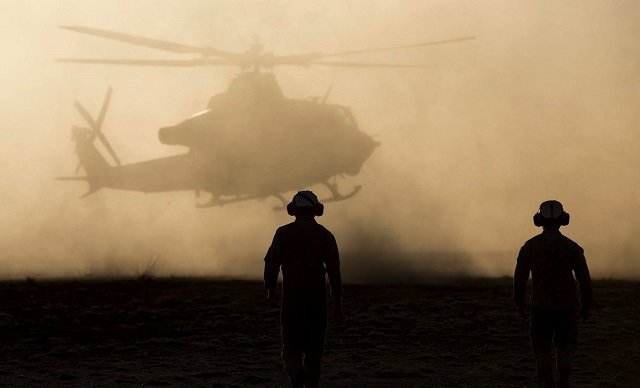 Congress is expected to vote on the bill by Christmas, three months into the 2016 fiscal calendar. Many of the increases were based on "unfunded priority lists" requested by lawmakers.