Dassault has completed the first test flights of its Rafale combat type in what it describes as a "heavily armed" configuration, featuring a number of new weapons and larger fuel tanks. 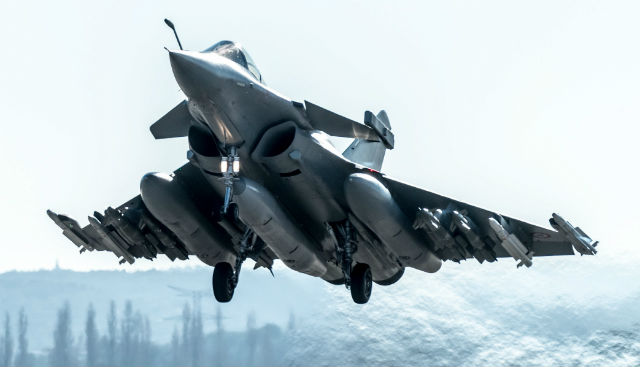 The self-funded effort is being conducted in collaboration with the French DGA defence procurement agency, and will "eventually lead to a complete clearance of the flight envelope", says Dassault. 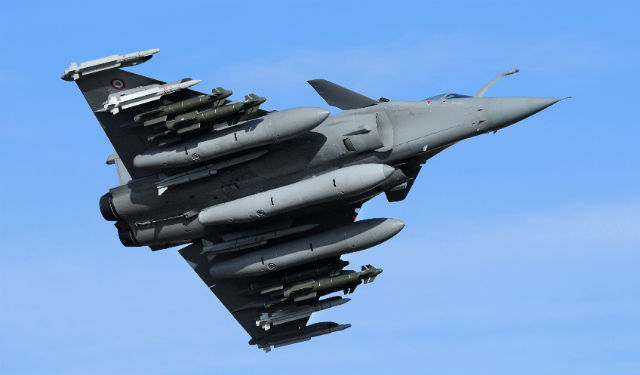 The airframer says the work to enhance the type's capabilities highlights the Rafale's versatility. It argues that a pair of the aircraft "represent the same potential as six Mirage 2000-class aircraft".

Dassault on 10 January was awarded a separate €1 billion ($1.3 billion) contract by the DGA to bring the Rafale to a new F3R standard, which will include the full integration of the new laser-guided version of the Hammer and the Meteor. It is anticipated to be validated in 2018.