The APKWS II is a semi-active laser guidance system that when installed on an unguided 70mm (2.75in) Hydra rocket turns it into a precision strike weapon. The rocket upgrade kits are for the US Navy (USN), US Army, US Air Force (USAF), as well as foreign military sales customers, including Iraq, Lebanon, the Netherlands, Jordan, Afghanistan, the UK, Tunisia, Philippines and Australia, says the Department of Defense in an announcement on 25 September.

The contract covers production for APKWS II through lots 8 – 12. NAVAIR did not disclose the number of kits that would be ordered, but paid about $22,500 per unit for the lot 7 contract, which was awarded February 2019. If the price were about the same, the latest contract would cover the production of about 119,000 kits.

BAE Systems did not immediately respond to questions regarding the contract production quantity. 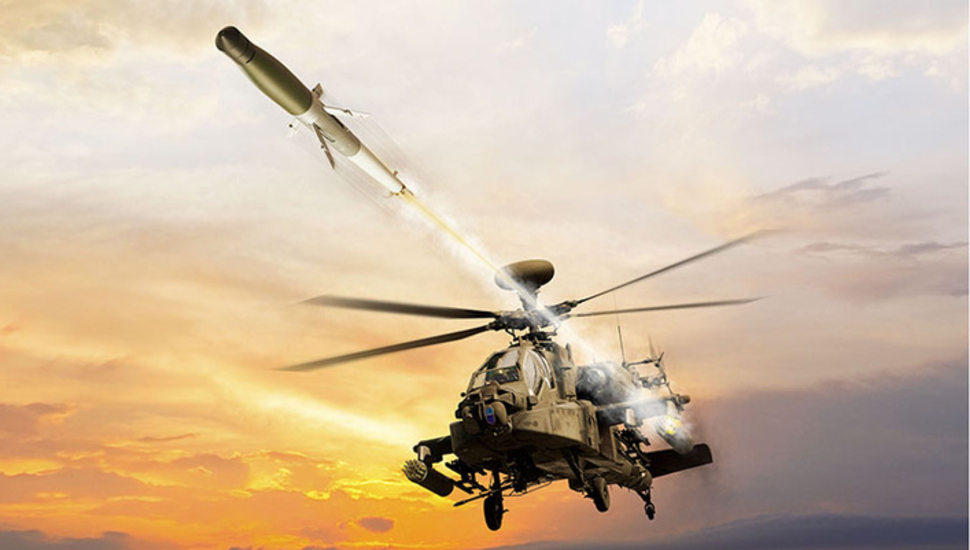 The company says on its website that it has been anticipating growing demand for the rocket retrofit kits. In response, it opened a new factory in New Hampshire in 2016 to boost production up to 20,000 units per year.

BAE Systems advertises APKWS II-upgraded rockets as ideal for striking light targets, such as unarmored gun trucks that are used by insurgents, while reducing collateral damage to nearby friendly forces or civilians, especially within the tight corridors of urban combat. Many foreign customers for the rocket guidance system, such as Iraq, Lebanon, Jordan, Afghanistan, Tunisia and the Philippines, are fighting insurgent and terrorist groups.