Elbit Systems has secured a $76 million contract to supply an Asia-Pacific air force with an electronic warfare (EW) training capability.

The system will allow the unnamed air force’s aircrew to undertake airborne training in a “real-life, multi threat EW arena”, says the company. 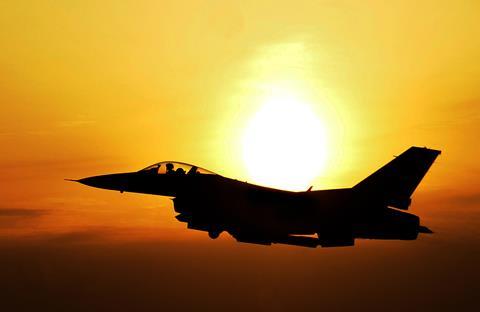 The system incorporates transmitters, sensors, communications, command and control, as well as analytical and debriefing tools.

“By integrating our advanced EW technologies and the company’s unique training and simulation capabilities we can supply a solution that improves readiness and reduces costs.”

The announcement is the most recent in a series of Elbit contracts in the Asia-Pacific this year. In July, the company announced two deals for Asia-Pacific customers.