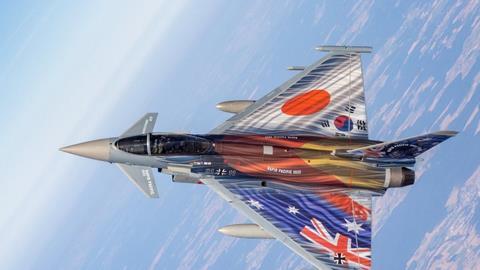 The German air force has commenced a major deployment to the Asia-Pacific that will see it work with allies in the region. 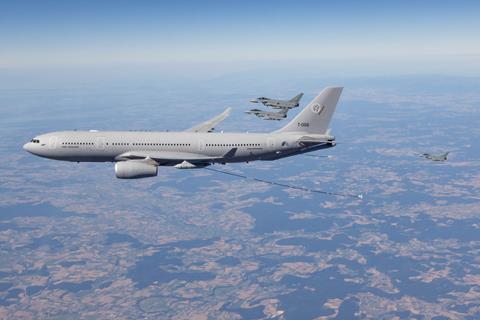 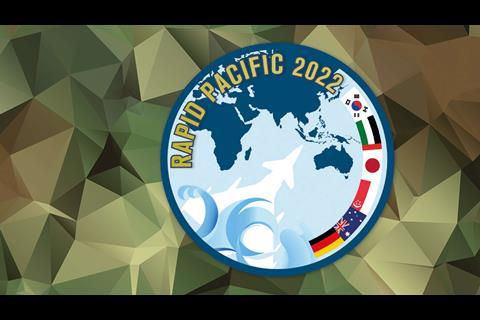 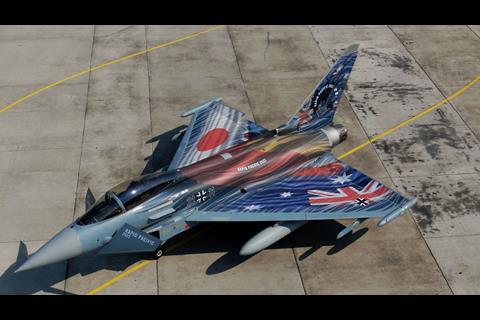 During Rapid Pacific, the German air force will work on interoperability with regional allies 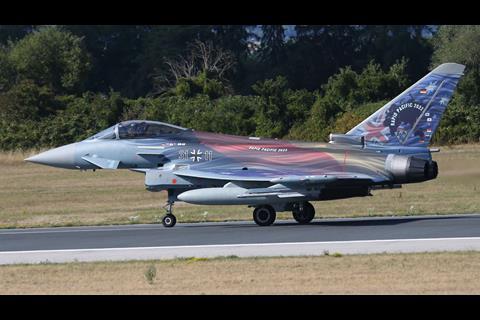 A Eurofighter in special livery to mark Rapid Pacific

The deployment to the region is the first such for the German air force, and involves 250 personnel.

The initial stage of the mission commenced on 15 August will see the aircraft deploy within 24h from Germany to Singapore. The first half of the route travels via Italy, Greece, Israel, and Jordan to the United Arab Emirates, where the pilots will change. The fresh pilots will fly to Singapore via the Gulf of Oman, India, and the Bay of Bengal to Singapore.

Subsequently, the aircraft will deploy to Darwin, Australia where they will participate in the Pitch Black exercise from 19 August to 8 September.

“With the subsequent deployment to Australia and participation in two international exercises there, the air force is testing its interoperability with allies inside and outside NATO in the Indo-Pacific,” says Germany’s defence ministry.

Following the Australian deployment, the aircraft will conduct exercises with the Singapore air force, before flying to North Asia, where exercises will be conducted with Japan and South Korea.

“With Rapid Pacific and participation in the two exercises, the [German armed forces] are demonstrating once again with the Air Force its ability to form an alliance in the Indo-Pacific and its operational readiness.”

The deployment comes at a time of growing tension in the region caused by China’s vast arms build-up and growing military aggressiveness.