The company says the tenders were secured in 2020, and are worth about $50 million. 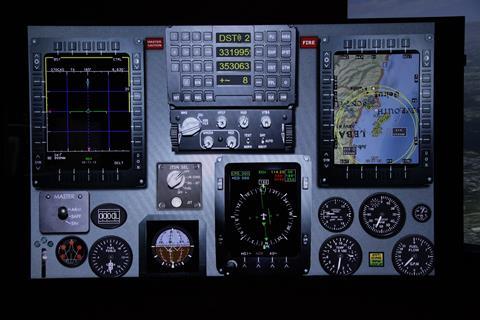 “The Aviation Group seeks to expand its operations in South Korea, both as a supplier and as a client.”

IAI has not named the aircraft types to be upgraded, but the contract website of Seoul’s Defense Acquisition Program Administration (DAPA) shows that the company won three tenders during 2020.

The third DAPA contract for IAI in 2020, awarded on 11 December, is not related to an aircraft, but appears to be an acquisition of Harpy 2 loitering munitions.