The two-seat version of the Chengdu J-20 fighter has commenced flight testing, as more evidence emerges about the evolution of the tanker version of the Xian Y-20 strategic transport.

In recent days a video has emerged on China’s Weibo platform showing the two-seat variant of the J-20 in flight, apparently conducting a landing. 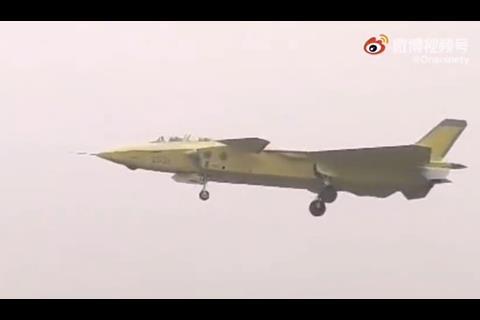 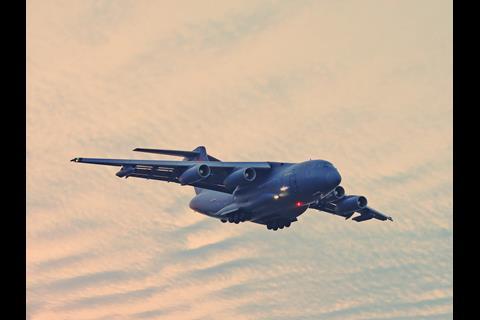 A first flight had been suspected as early as 11 November, when images emerged showing the two-seater with its nose wheel lifting just off the runway.

The development of the new variant makes China the first country to develop and fly a two-seat stealth fighter. Neither the Lockheed Martin F-22 or F-35 have a two-seat variant. Speculation suggests that the second crewmember will focus on managing manned-unmanned teaming work, or forward command and control.

Separately, more images and video have emerged of the Y-20U, the air-to-air tanking version of the Y-20.

Footage shows the aircraft trailing two refueling drogues, accompanied by a pair of Shenyang J-16s. An image has also emerged of a Y-20U with its wing-mounted air-to-air refueling pods clearly visible.

The new footage follows earlier imagery that appeared in early September, showing a Y-20U accompanied by a Shenyang J-11 or J-16.