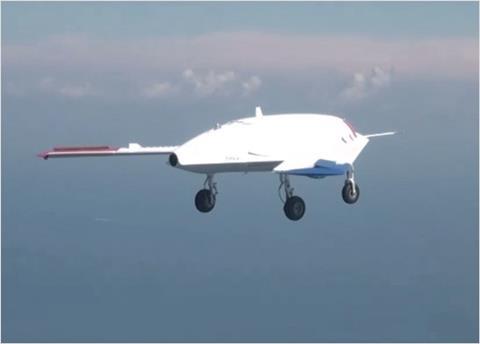 The new agreement will see the company research the application of “high-performance, low-visibility (stealth) technology, which is difficult to detect by radar, to next-generation [UAVs] by 2025.”

The company will also form a consortium with six domestic institutions and universities to develop radar absorbant materials.

“This technology is designed in a conformal shape that maximises low detection capability by minimising the external protrusion of the antenna, and is expected to be applicable to stealth-type weapon systems in the future,” said DAPA.

DAPA says the technology both reduces the radar cross section of stealth aircraft, and can be used for various frequency bands.

“In the future, we plan to focus our research on developing communication equipment used in various platforms through the development of broadband, compact and lightweight conformal antenna technology that can be used in a wider band,” said DAPA.