Raytheon Missiles & Defense has been awarded a $972 million contract to deliver its F3R-standard AMRAAM air-to-air missile to the US military and 19 international customers. 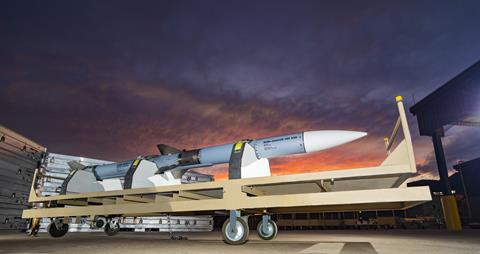 “These missiles… have the most advanced hardware and software needed to compete with peer adversaries,” says Paul Ferraro, president of air power for Raytheon Missiles & Defense. “This contract underscores the importance of AMRAAM in the warfighters’ arsenal,” he adds.

Deliveries will conclude by 30 August 2025, the US Department of Defense (DoD) says in a contract notification. 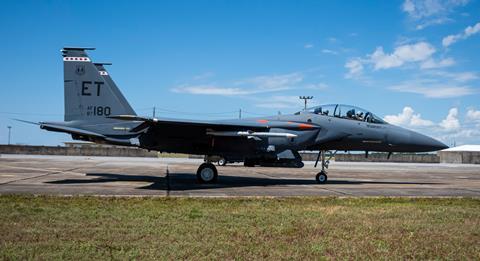 A first live-fire test of a production AIM-120D3 F3R was performed on 30 June from a USAF Boeing F-15E, and Raytheon says “there are two additional live fires planned for 2022”.