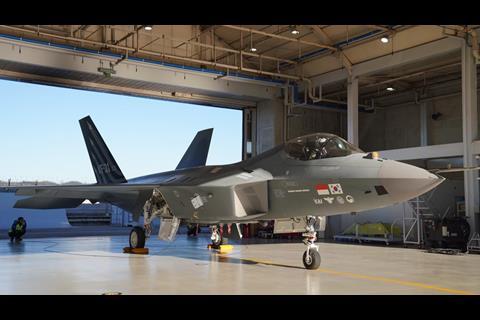 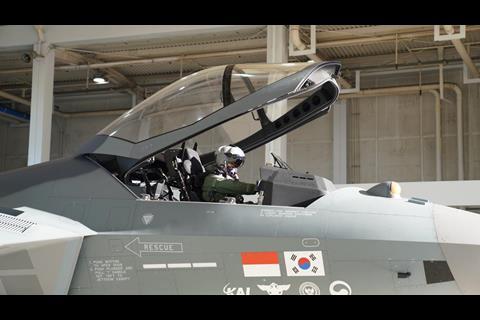 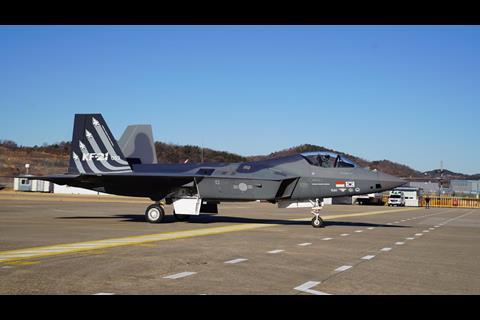 DAPA bills the third prototype as a “multi-purpose” aircraft, in that it can be used to expand the fighter’s speed envelope, as well as examine structural loads encountered during flight.

Three more prototypes are to join the campaign in 2023, and plans call for 2,000 flight tests by February 2026. Development work is also under way on an indigenous active electroncially scanned array radar.

The first flight of the third KF-21 prototype

Meanwhile, South Korea’s official news agency Yonhap quotes sources as saying that the KF-21 will break the sound barrier this month, depending on weather conditions.

Indonesia is a 20% partner in the W8.8 trillion ($6.9 billion) programme but struggles to meet its financial commitments.

Seoul is expected to obtain 120 KF-21s and Jakarta 50. In addition, South Korean officials hope to sell the KF-21 on the international market, specifically as a replacement for the Lockheed Martin F-16.