Several passengers were injured while evacuating a Delta Air Lines Airbus A330-200 after an engine issue forced the pilots to make an emergency landing in Lagos.

"Delta flight 55 from Lagos, Nigeria to Atlanta returned to Lagos… Tuesday after an issue with one of the A330-200's two engines," says Delta in a statement.

"The flight landed safely and customers exited the aircraft on the runway via emergency slides," Delta says. The airline says fire personnel met the aircraft after landing. 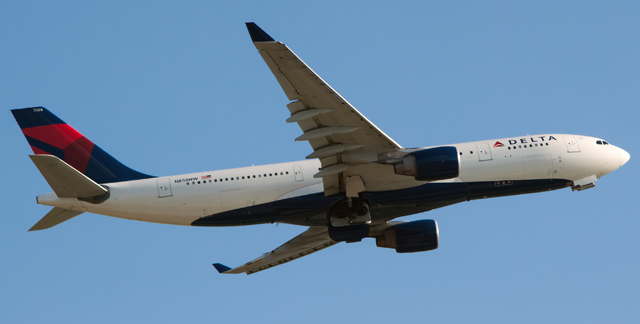 "Delta is aware of five customers reporting non-critical injuries as a result of the evacuation," adds Delta.

Atlanta-based Delta provides no other details about the nature of the emergency.

Flightradar24.com shows that A330 with registrationN858NW operated Delta flight 55. After takeoff, the aircraft appears to have circled the airport once before landing, according to Flightradar24.com.