Diamond Aircraft flew its turbine-powered DA50 for the first time on 19 January, less than two years after the seven-seat single was launched.

The aircraft – dubbed the DA50-JP7 – was flown at the Austrian company's Wiener Neustadt headquarters with Diamond's chief executive Christian Dries and its test pilot, Ingmar Mayerbuch, at the controls. 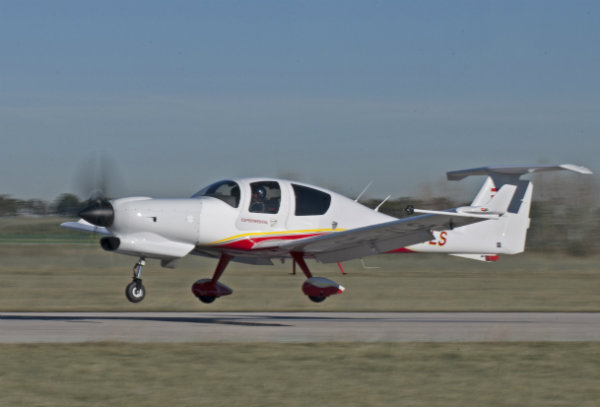 The DA50-JP7 will be available in two configurations: a high-performance standard model, targeted at private owners and training schools, and a utility version called the Tundra. This model will be equipped with big wheels and rugged landing gear giving it the ability operate from uneven strips and rough terrain.

The aircraft's 465 hp (347 kW) AI-450S turbine engine is built by Ukrainian's Motor Sich, in collaboration with Ivchenko-Progress. "It has been newly designed especially for fixed-winged aircraft, and has a 20% lower fuel burn than similar turbine engines," Diamond says. 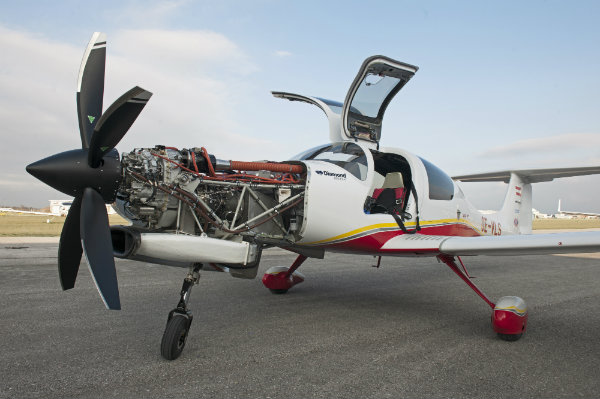 Certification of the DA50-JP7 is scheduled for next year and the aircraft will be built at Diamond's Austrian base.