European safety regulators are to host an aircrew medical fitness workshop by the end of this year, as part of an action plan aimed to prevent a repetition of the Germanwings Airbus crash last March.

None of the 150 occupants of the A320 survived after the first officer, alone in the cockpit, adjusted the jet’s altitude selector and placed it on a collision course with high terrain in the French Alps.

In July the European Aviation Safety Agency issued a series of recommendations, devised by a task force in the wake of the crash, and it has been developing an action plan to implement them.

The task force recommendations centred on procedural changes – including ensuring the cockpit was occupied by two crew members – as well as improved medical background checks.

EASA says it will concentrate its efforts on aspects relating to air operations, aircrew and information technology.

The authority is to begin collecting and analysing data on the two-person cockpit procedure in March-April next year, and publish a report in June including a “decision about the way forward”, it says.

EASA says it will pursue a “common approach” to the medically-related areas of the plan, which comprise psychological evaluations, drug and alcohol testing, and support and reporting systems for pilots. 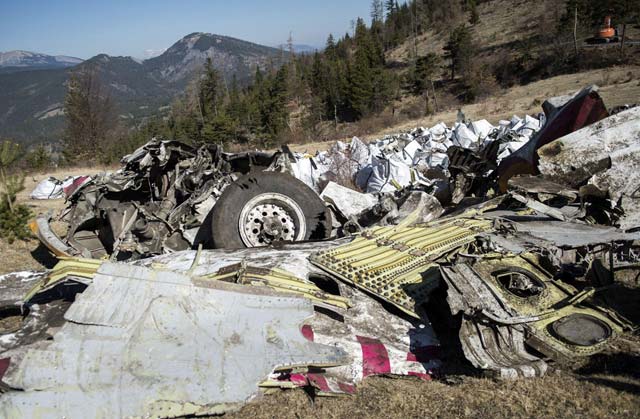 It will organise the medical workshop to discuss the recommendations with worldwide stakeholders and, based on the results, draft concept papers for further “focused” consultation.

The authority adds that it is considering using operational directives in the first quarter of 2016 to address specific safety issues.

“Operational directives are a new tool which may be used for the first time on this occasion,” says EASA.

“They will provide operators and national aviation authorities with valuable information about how to start implementing the recommendations in a pro-active manner and mandate certain actions.”

EASA will lead a project to deliver a software tool to facilitate sharing of aeromedical information and tackle the problem of non-declaration by pilots.

It says it will draft technical specifications for a data repository by the end of this year and will aim to deploy the system by December 2016.

EASA says the “main risk” within this project is differing approaches to personal data protection within European Union member states. It points out that the action plan does not cover the data-protection angle, which is beyond EASA’s core competency and will be left to the discretion of the European Commission.