EasyJet will be one of seven airlines involved in the trial of the system, which allows aircraft to share predicted 4D flight trajectory data in order to enhance operational performance.

Airbus says the narrowbody is the first of up to 100 A320-family jets that will be will fitted with the technology for the DIGITS project – or demonstration of air traffic management improvements generated by 4D initial trajectory information sharing – as part of the Single European Sky ATM modernisation programme.

The “very large demonstration” is set to last more than a year, and aims to cover more than 20,000 revenue flights.

“FANS-C technology will enable airlines to optimise their aircraft’s trajectories and make traffic flows more fluid and aircraft speed easier to manage, which will help them to save fuel and reduce noise,” Airbus says.

The airframer notes that sharing of predicted trajectories with ATC stations will facilitate “smooth aircraft sequencing on approach” to airports. 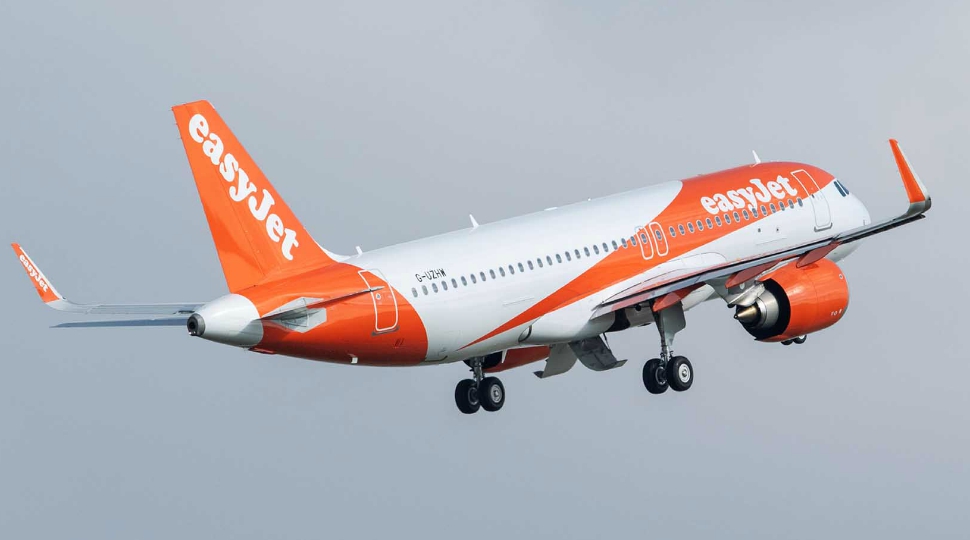 EasyJet group head of network operations Hugh McConnellogue says: “Our early hands-on experience already indicates that it promises to be an important enabler to increase the efficiency, safety, and on-time performance of our expanding operations – especially in the congested European airspace.”

The FANS-C system is based on automatic dependent surveillance contract (ADS-C) technology, which allows an aircraft to transmit its predicted 4D (location, altitude and time) flight trajectory to ATC stations, and a datalink that allows digital ATC instructions to be transmitted to the cockpit.

Aircraft that are configured for the technology additionally require a flight management system upgrade.

Airbus says the A320 family were the first commercial aircraft to receive FANS-C certification in November 2018; and it intends to make the system available throughout its entire product range.