About 40% of India’s domestic capacity is operated by Airbus A320neo-family aircraft with Pratt & Whitney PW1100G engines, and India’s civil aviation authorities believe it would be a “knee-jerk reaction” to completely shut operations should performance issues arise.

The country’s Directorate General of Civil Aviation (DGCA) is closely monitoring the PW1100G’s performance, more than a year after it grounded 11 A320neos following a spate of aborted take-offs and inflight shutdowns.

It recently imposed additional directives to the two operators of the PW1100G-powered narrowbodies, IndiGo and GoAir. 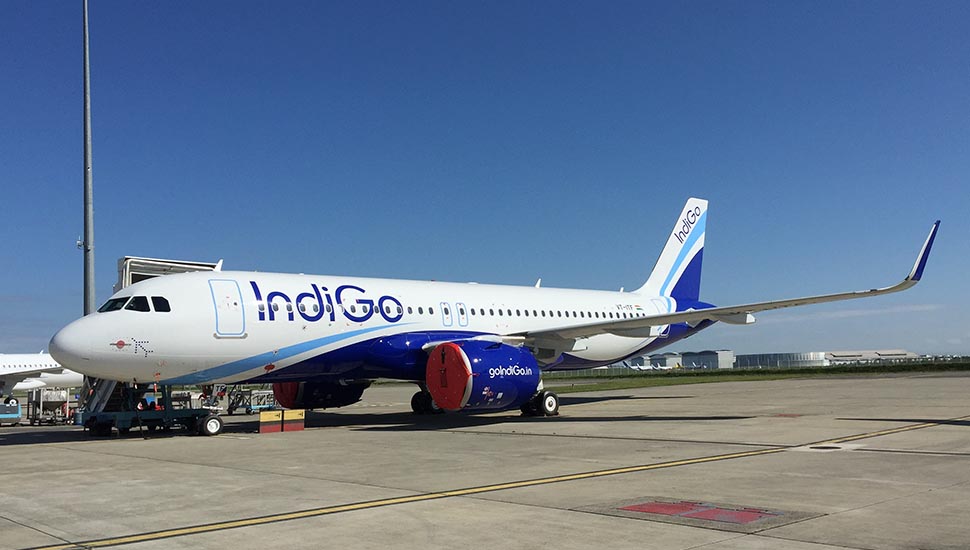 IndiGo was an earlier operator of the PW1100G-powered A320neos.

For one, all A320neo family aircraft with PW1100G engines inducted after August 2019 are required to have new third-stage low-pressure turbines and new modified gear boxes installed.

The DGCA has also restricted airlines from accepting leased engines, or engines from MROs, without modified parts.

This is over and above its existing measures to mitigate the problem, which including barring IndiGo and GoAir from operating flights over the Bay of Bengal to Port Blair, and stepping up maintenance checks and component replacement of affected engines.

The DGCA expects that with these measures, engine failures in relation to the gear box will be contained after software updates, while low-pressure turbine issues will be address with new blade parts.

The importation ban on engines with unmodified low-pressure turbines or gear boxes would also force early replacement of affected engines, it adds.

IndiGo was an early operator of the PW1100G-powered A320neo and suffered some of the engine’s early reliability issues. Most recently at the Paris Air Show, the airline made a pivot from P&W engines to CFM Leap to power 280 A320neos that it has on order.