MBDA has cleared a key milestone on its path to developing an Anglo-French successor for its current Storm Shadow/SCALP-EG cruise missile and AM39 Exocet anti-ship weapon, with the receipt of bilateral approval to advance into its definition phase.

Dubbed the future cruise/anti-ship weapon (FC/ASW), the effort is the result of a joint project involving the company, France's DGA defence procurement agency and the UK's Defence Equipment and Support organisation. This was launched in 2017 with a three-year concept phase activity worth €100 million ($113 million), which recently passed through its so-called "key review" milestone. 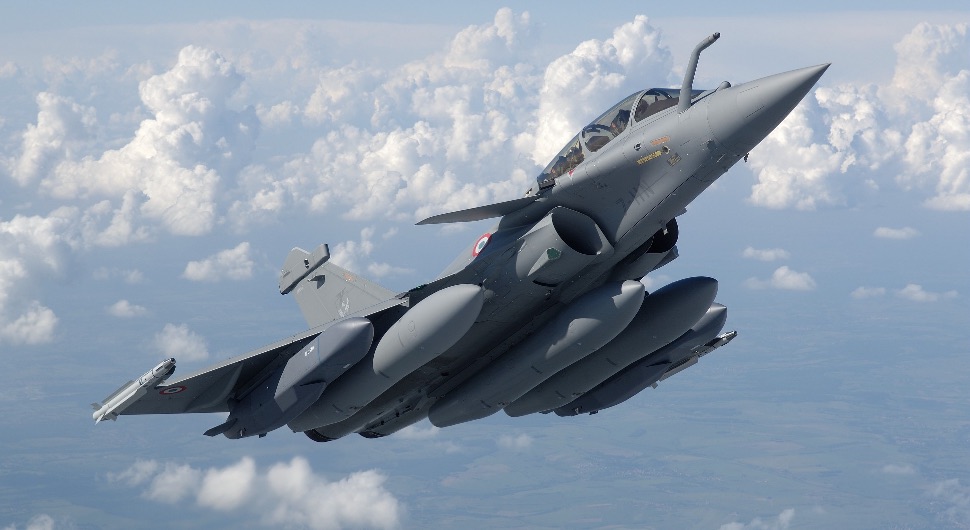 "The conclusion of this key review makes it possible to select the most promising missile concepts in order to meet the requirements expressed by both nations' armed forces," says MBDA. "This new phase will demonstrate the necessary maturity of the weapon system and its key components, to be followed by the development and production phase in the 2024 timeframe."

In addition to delivering a replacement for the Storm Shadow/SCALP-EG for both nations, MBDA says FC/ASW will provide a successor for France's Exocet missiles and Boeing AGM-84 Harpoon anti-ship weapons for the UK.

Speaking at an annual results briefing in London on 20 March, MBDA chief executive Antoine Bouvier described the joint project as being "symbolic and illustrative of the industrial and strategic" importance of maintaining Europe's guided weapons capabilities, despite the uncertainties caused by the UK's looming departure from the EU.

MBDA has reported receiving orders worth €4 billion last year: a reduction from the €4.2 billion recorded during 2017. Of its new business, €2.5 billion came from domestic customers France, Germany, Italy, Spain and the UK, with the remaining €1.5 billion the result of international business, including weapons packages for Qatar's future fleets of Eurofighter Typhoon combat aircraft and NH Industries NH90 helicopters.

Meanwhile, Bouvier has called for a resolution to an ongoing unilateral arms embargo imposed by Germany against Saudi Arabia, which is affecting weapons deliveries to all Eurofighter operator nations.

Noting that Berlin's action to withdraw the export licence is a "sovereign decision that we fully respect", Bouvier says: "We continue to be confident that beyond the short-term difficulties and uncertainties we have, the situation will be sorted out."