The $22 million project saw upgrades and modifications to both mission systems and aircraft components, the addition of improved simulation for training purposes, and support.

“Boeing’s low-risk, affordable and platform-agnostic solution utilises deployed sonobuoys to detect the type and location of submarines and sends information back to the acoustics operator,” says the company. 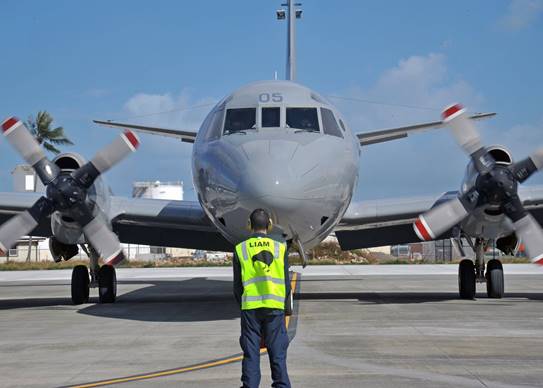 Wellington's P-3s are over half a century old

It adds that the system can be installed on other ASW aircraft in service globally.

The RNZAF is due to replace its Orions with four P-8A Poseidons, a type derived from the 737 airliner, with deliveries to begin in 2023.

Boeing adds that the Orion upgrade will allow crews to more easily transition to the new type.

Cirium Fleets Analyzer shows that the RNZAF’s six Orions have an average age of 52.6 years.