Bulgaria’s on-off acquisition of the Lockheed Martin F-16V appears to be proceeding again after the country’s parliament overturned a presidential veto of the $1.26 billion deal.

On 23 July, President Rumen Radev stopped the procurement – the country’s largest since the fall of Communism – arguing that there was no “consensus” over the eight-aircraft purchase and that the process had been rushed through parliament. 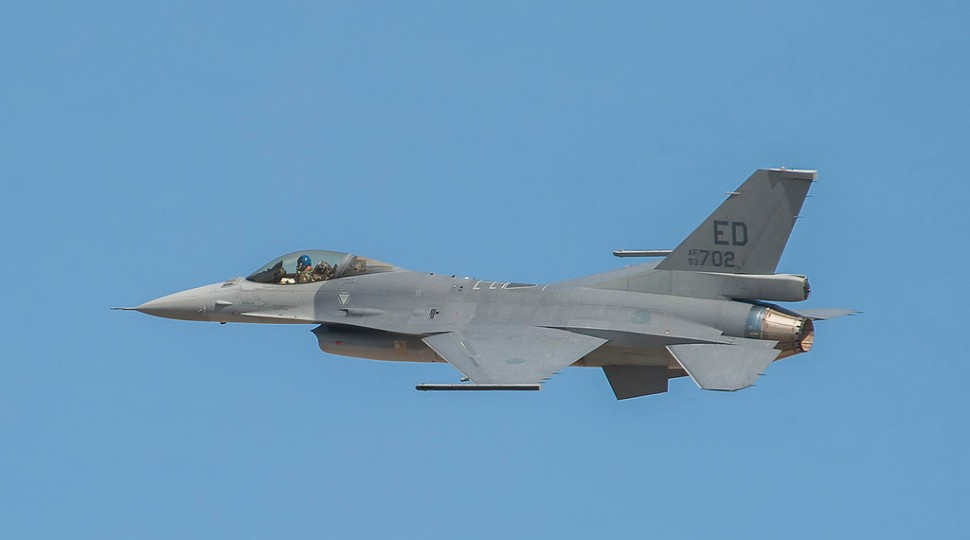 But barely 24h later, a parliamentary defence committee had vetoed Radev’s veto and resubmitted the procurement law to the national assembly. That was passed on 26 July, with the bill signed into law by Radev and then published in Bulgaria’s state gazette three days later.

The F-16s are intended to replace the Bulgarian air force’s fleet of RAC MiG-29s. Four aircraft are due to be delivered in 2023, with the remainder to arrive the following year.