Additional partners could still be brought into the ongoing effort to develop a European future fighter aircraft, but lead company Dassault has warned against overcomplicating the project.

France and Germany agreed to jointly develop a Future Combat Air System (FCAS) in 2018, comprising both manned and unmanned assets. Dassault and Airbus Defence & Space are the industrial champions.

He says a small "flexible" set-up would allow it to be "effective" and under those circumstances "maybe we can challenge the Americans".

"If we are working together in a big team of co-operation, I don't feel that this is going to be effective.

"I don't want to start again something which should look like the Eurofighter [consortium]."

That multinational structure would not "be the proper one", he says: "We need to organise the job in the same way as if we were one country or company." 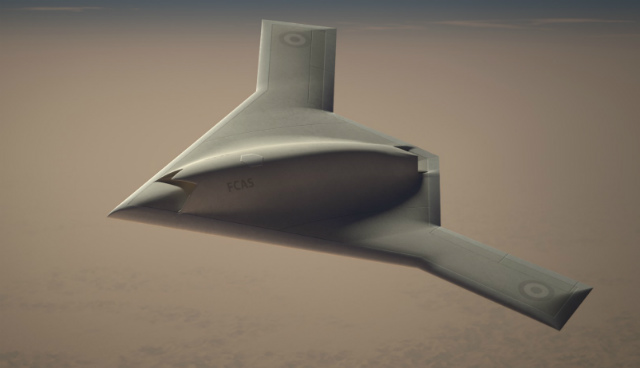 Admitting Spain to the project was easier on one level because Airbus is also its industrial representative, says Trappier, "so it doesn't change so much the relationship" between the pair.

He does not rule out further expansion of the consortium, citing Dassault's experience leading the six-country effort on the Neuron unmanned combat air vehicle demonstrator, but stresses that clear objectives are essential.

Trappier believes this position will be possible to achieve, although he acknowledges that "we are at the beginning" of the process.

Operational requirements must be driven by an acknowledgement that air defences will be increasingly sophisticated in future, he says, and the FCAS will need to overcome these.

Trappier says the stealthy aircraft "will potentially be larger than the [Dassault] Rafale so it will have better range" and will also be capable of operating from aircraft carriers.

The backlog for the fourth-generation Rafale is currently at 101 aircraft, but Trappier is confident of securing additional orders to narrow any production gap to the arrival of the FCAS in 2040.