Kazakhstan is to boost its fleet of Sukhoi Su-30SM fighters, with the nation's air force to field a further batch of the Irkut-built type.

Announced during the KADEX exhibition in Astana on 24 May, the new deal is for an undisclosed number of aircraft. "The contract will be completed in 2020," says Irkut. 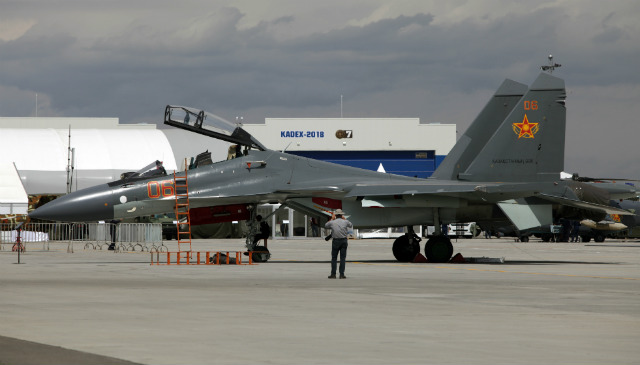 Flight Fleets Analyzer shows that the Kazakhstan air force has eight Su-30SMs in active use, with these aged at up to three years. A further 17 examples were already on order prior to the new deal being announced. Astana had previously expressed interest in acquiring up to another 11 of the two-seat type, Fleets Analyzer shows.