The BAE Systems Hawk has celebrated 25 years in Malaysian service, with the company highlighting the industrial benefit derived from the 1990s acquisition. 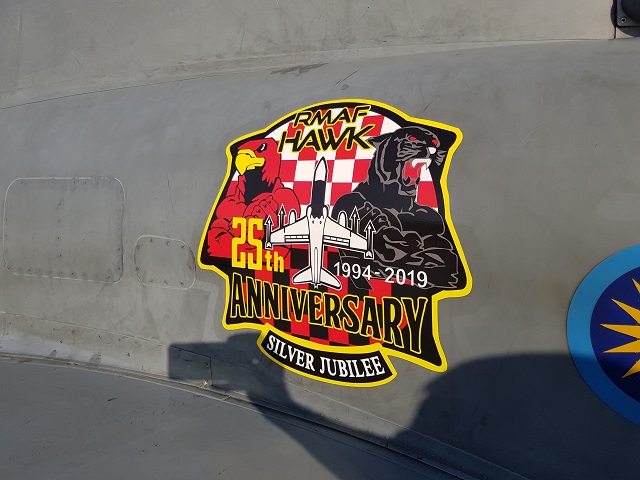 The company says that offsets related to the programme ultimately set the stage for 7,000 jobs in Malaysia while helping the development of the local aerospace sector.

Local firms such as SME Aerospace and CTRM, as well as their supply chains, particpated early in the Hawk programme. These, says BAE, have “gone on to supply a large number of other companies in the defence and commercial aerospace sector.”

BAE Systems had large presence at the show, and again displayed a mock-up of the Eurofighter Typhoon. 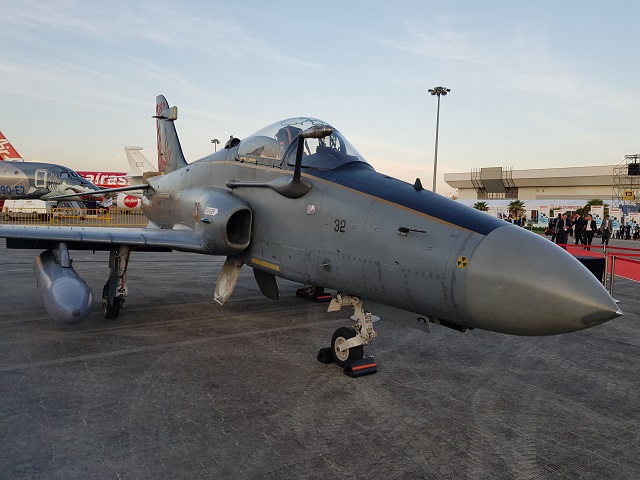 The Eurofighter is a contender in Kuala Lumpur’s long running Multi-role Combat Aircraft (MRCA) requirement for 18 new fighters. Though the Mikoyan MiG-29s the MRCA was supposed to replace have been placed in storage it is not clear when, or if, the MRCA deal will ever result in an actual acquisition.

Cirium’s Fleets Analyzer shows that the Royal Malaysian Air Force (RMAF) operates 18 Hawks, of which five are two-seat Mk 108s used at trainers, and 13 are single seat Mk 208s used for ground attack. Over the years, five Mk 108s and four Mk 208s have been written off, and one Mk 208 retired.