United Aircraft (UAC) says the type underwent tests of its updated systems and equipment during the flight, and reached an altitude of 16,400ft. The test asset had been rolled out in Kazan in August 2018 after undergoing modification.

Extensive modifications made to the variable-geometry type included replacing 80% of its avionics equipment with digital systems, including new navigation, communication, targeting and electronic warfare equipment, and engine and fuel controls. The activity also boosts commonality with Russia's modernised Tu-160M fleet by using some of the same systems. 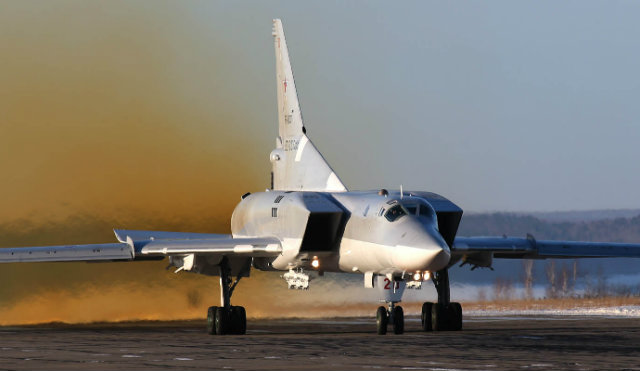 UAC says the results of joint tests with the lead aircraft will be analysed before work commences on updating a first batch of operational Tu-22Ms. Flight Fleets Analyzer shows that the Russian air force has an active inventory of 67 of the type, the oldest of which entered use 34 years ago.