Lego has spied an opportunity to play a role in emergent sixth-generation fighter requirements. The toymaker is displaying a life-sized X-Wing made entirely of Lego bricks.

The design represents a different vision for the future of air combat. The airframe’s hard ­angles disregard low observable shaping, and the fighter’s four engines lack S-ducts to conceal their fan faces from enemy radars.

The X-Wing also has no beyond-visual-range missiles. Its four wing-tip cannons and internally-carried photon torpedoes are instead optimised for dogfight tactics reminiscent of the First World War. 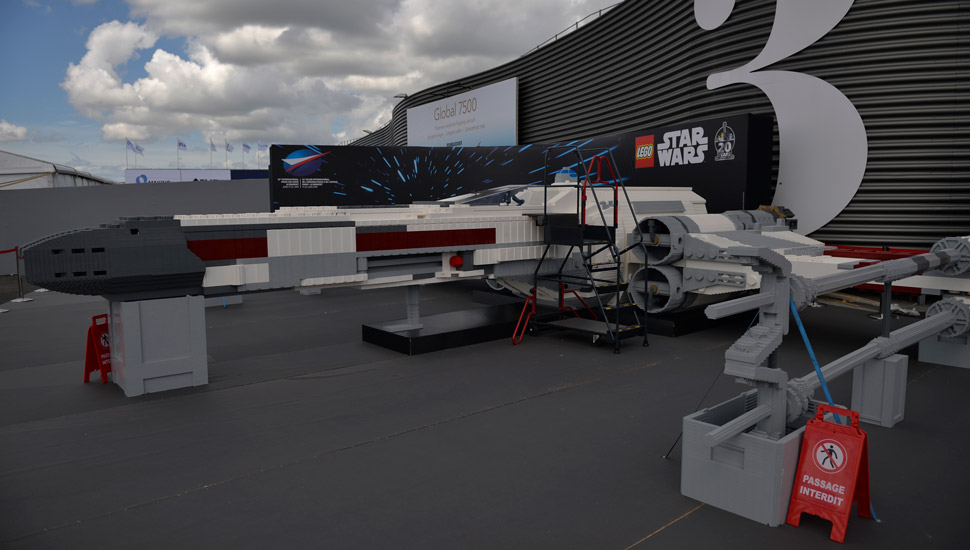 Nonetheless, the X-Wing has some attributes that will be highly attractive to air forces. It ­excels in all flight regimes, including a ­faster-than-light capability that defies the laws of physics. Included in the X-Wing combat system is a powerful artificial intelligence node, or R2 unit.

This loyal companion enhances situational awareness and can repair battle damage on the fly. Some air forces may be irked by the R2’s­ ­inability to communicate in anything but beeps and whistles.

Best of all, the Lego X-Wing can be entirely disassembled and rebuilt into other weapons systems – or handed to the kids for hours of fun.