Lockheed Martin has rolled out its first operational F-35A for the Royal Netherlands Air Force, ahead of its transfer to the service's Leeuwarden air base later this year. The fighter was unveiled during a ceremony at the company's Fort Worth final assembly site in Texas on 30 January. 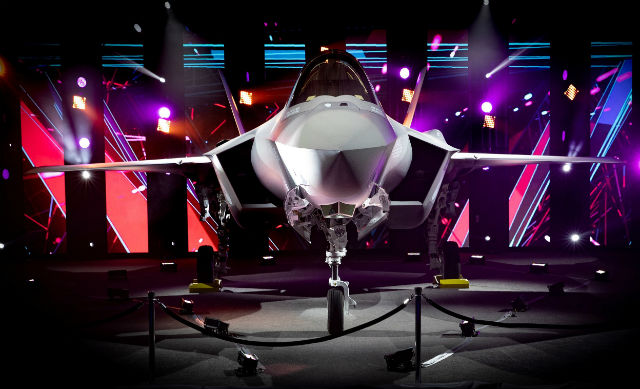 Prior to the first F-35A shipments being made to the Netherlands, the air force's lead example for squadron use will be transferred to Luke AFB in Arizona, to support pilot training.

Lieutenant General Dennis Luyt, the Dutch service's commander, says the conventional take-off and landing type "will have a tremendous impact on the relevance of our air force" during coalition operations. It is being acquired as a replacement for its current Lockheed F-16s.

Lockheed has previously delivered an initial pair of F-35As to the Dutch service, which are being used in support of its procurement assessment and as part of an ongoing initial operational test and evaluation phase for the fifth-generation type. Accepted in 2013, these are based at Edwards AFB in California.

The Netherlands currently plans to acquire a total of 37 F-35As, but its government late last year indicated that it could consider raising this commitment by a further 15 examples.