Ilyushin has handed over the first serial Il-76MD-90A transport to its Russian air force customer.

A previous example (MSN0108) was rolled out in 2015, says Ilyushin, but during the initial test phase Moscow’s requirements changed “which required substantial modifications to the design”.

Improvements over the first iteration of the Il-76 include more powerful Aviadvigatel PS-90A-76 engines, stronger wings, and a strengthened undercarriage.

In addition, the new variant gains a glass cockpit and an improved automatic flight control system.

Russia has 36 Il-76MD-90As on order, plus nine options, records Cirium’s Fleets Analyzer; a second example is currently undergoing flight testing in Ulyanovsk, ahead of delivery. In total, six of the four-engined jets will be handed over this year.

An Il-78M-90A tanker is also in test, says Ilyushin, with the aircraft having made its first flight on 25 January. 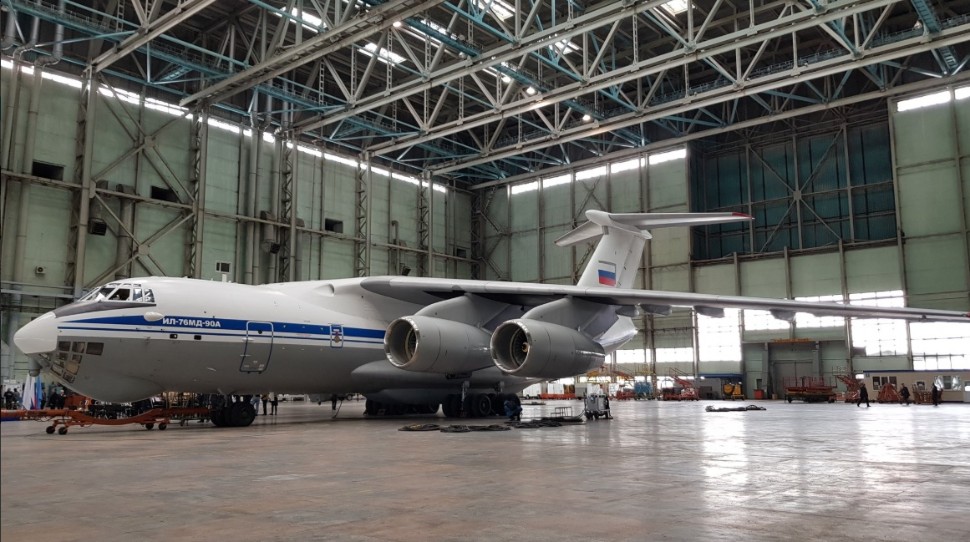