Germany is to significantly enhance the capability of its simulator-based training for the Panavia Tornado, as it looks to continue operations with the strike and reconnaissance type until at least 2030.

The Luftwaffe only has two operational simulators to support its more than 80-strong Tornado fleet, with one each installed at its Buchel and Schleswig-Jagel air bases. A third device is in the process of being shipped back to Germany, following the end of a long-term training presence at Holloman AFB in New Mexico. 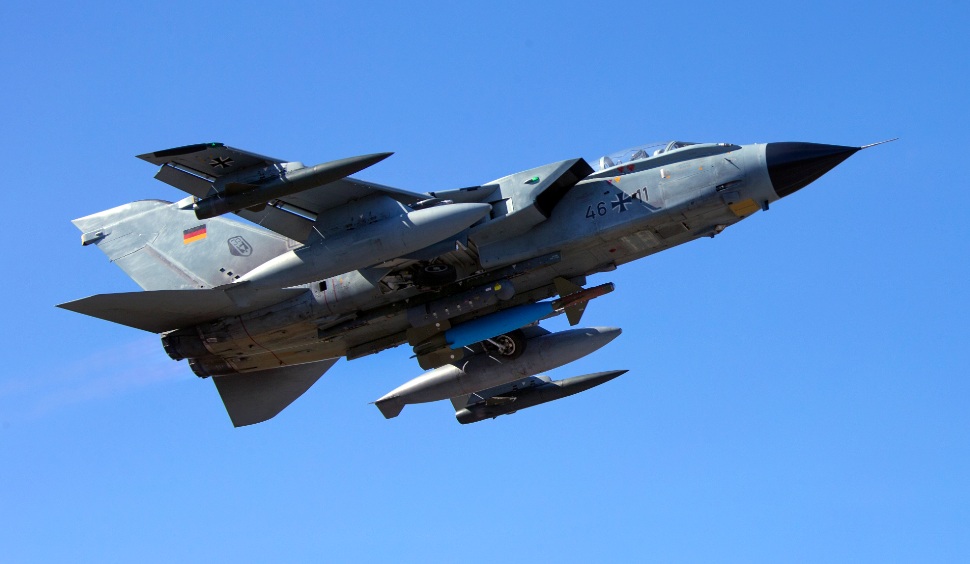 Training system provider CAE is working towards modernising the simulators, which have fallen behind the operational standard of Germany's IDS-standard combat aircraft and electronic combat reconnaissance models. Development work is advancing using a pair of test devices and a military-secure simulator installed at the company's Stolberg site in Germany.

The Luftwaffe's aircraft and simulators date back to 1982, when its synthetic devices were initially used only as procedural training aids. While they were subsequently updated with replacement image generators, 360˚ domes and the ability to add computer-generated forces, Sauer points to a lack of concurrency with the frontline fleet.

"We are now able to do much higher-level training, but we want to take that even further," Sauer says. Under a series of contracts with CAE, the air force's three simulators will be updated to support training with laser-guided bombs and a targeting pod, along with night-vision goggles and updated communications networks. A new instructor operator station will also further enhance the quality of training.

Buchel's simulator will be taken out of service for six months from autumn of this year to receive the full package of updates, Sauer says. The device at Schleswig-Jagel will then undergo the same process, followed by the formerly US-based example, which will be returned to use in 2021. Both simulators at the site will be networked together to support the joint instruction of crews.

Germany's current training syllabus for new Tornado personnel requires around 158h to be accumulated by a pilot, with 83h, or 53% of this work performed in the simulator. For a weapons systems officer, a total of 145h also includes 83h of synthetic-based instruction, representing 57% of course time.