The US Special Operations Command (SOCOM) says it expects around July to name the supplier of its next close-air support aircraft, part of a programme called Armed Overwatch. 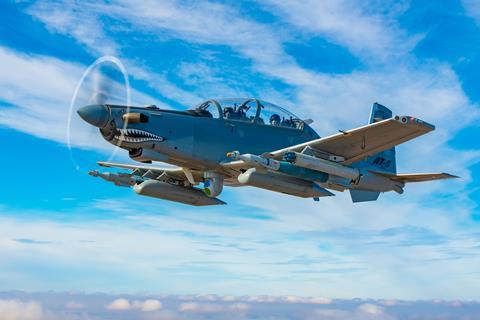 L3Harris, Textron Aviation and Sierra Nevada are finalists in the competition to provide 75 manned, fixed-wing aircraft that can carry out intelligence, surveillance and reconnaissance missions, and provide close-air support to American commandos on the ground.

In the Armed Overwatch solicitation released in 2020, SOCOM noted it is seeking an aircraft that can function in an “austere and permissible environment”, meaning the winner does not need to be fast or stealthy; rather it must be rugged, reliable and able to operate from a short runway.

The programme will deliver a replacement for the turboprop Pilatus PC-12 U-28A Draco, which is currently not equipped to provide close-air support to ground troops in combat.

The AT-802U Sky Warden collaboration between L3Harris and Air Tractor 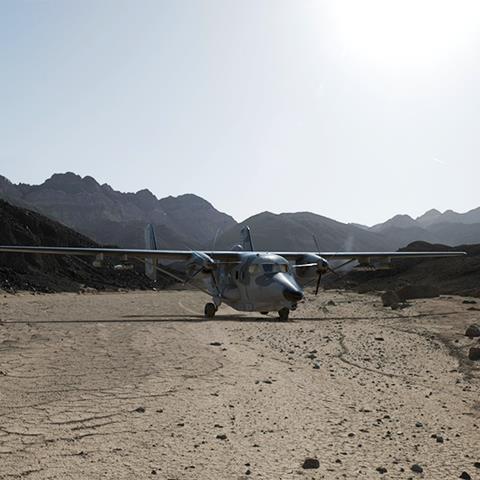 The three competitors conducted demonstration and test flights for SOCOM in summer 2021. SOCOM’s Acquisition, Technology and Logistics office is currently in the source-selection phase of the Armed Overwatch project, with a decision expected in July.

Budget documents show the US Department of Defense requested $166 million to purchase six Armed Overwatch aircraft in fiscal year 2022 and $246 million for nine more in FY2023.

SOCOM oversees special operations forces from all branches of the US military and operates its own procurement offices and programmes separate from the rest of the conventional force.