Wellington has selected the Lockheed Martin C-130J tactical transport as the preferred candidate to replace its five C-130H aircraft.

It will seek pricing information on the aircraft via the US government’s Foreign Military Sales mechanism, says a defence ministry statement. Replacing the C-130Hs with a new type is “the highest priority project” for the government’s Defence Capability Plan in 2019.

“The current Hercules have served us well since the 1960s, but they have reached the end of the road, and suitable and proven replacement aircraft will need to be sourced,” says defence minister Ron Mark. 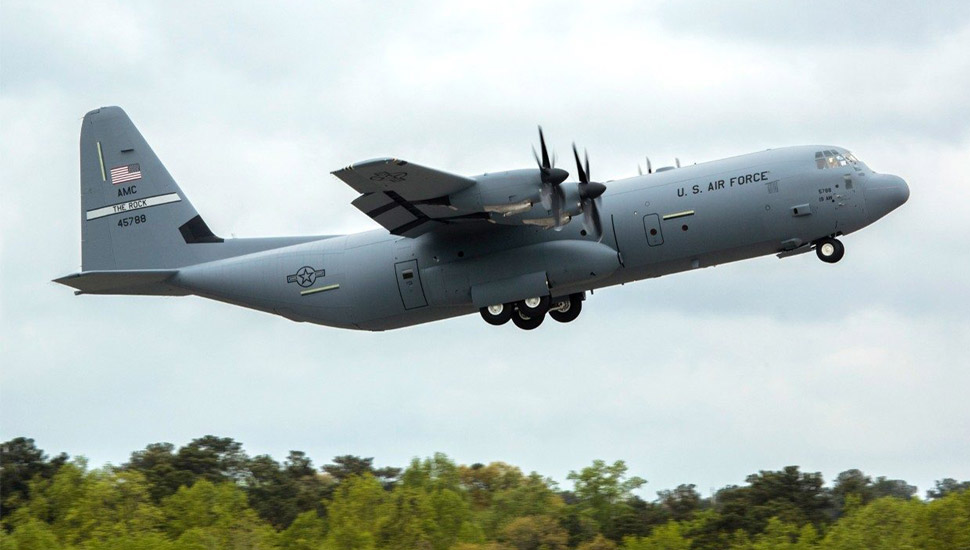 “The current fleet is increasing in cost to maintain, and is taking longer to put through maintenance. After considering the range of military air transport aircraft carefully, the Super Hercules has been selected as it offers the necessary range and payload capability as well as fully meeting NZDF’s requirements.”

The statement notes that over 400 CH-130Js have been delivered, and the type is used by key New Zealand allies such as the United States, United Kingdom, Australia, and Canada.

Cirium’s Fleets Analyzer indicates that the average age of the Royal New Zealand Air Force’s C-130H fleet is 52.8 years, with an age range of 50.5 to 54.6 years.

The other types pitched for the requirement were the Airbus Defence & Space A400M and Embraer KC-390.

The statement stresses that a final decision has not been made, and the number of aircraft to be acquired has yet to be determined. The Defence Capability plan, however, estimates a total cost of over NZ$1 billion.

“Tactical air transport capability is one of the highest value assets available to New Zealand, offering huge utility to the community and nation, enabling movement of personnel and cargo around the country, the South Pacific, down to Antarctica and all around the globe,” says Mark.

“We need a proven performer, and this aircraft is tried and tested. We cannot take risks with what is one of our most critical military capabilities.”