China Aircraft Leasing has agreed to acquire three 2014-vintage Boeing 737-800s from the affiliated Aircraft Recycling International before leasing them to an unnamed Chinese airline. 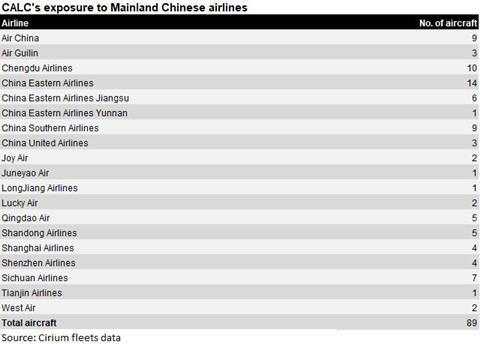 CALC estimates delivery of the aircraft in the second quarter of 2020, adding that they will be placed with the airline client “under long-term leases with reasonable return”.

ARI was established by CALC in 2014 and is in the business of aircraft disassembly and aircraft components trading.