​Package of new/used A380s pitched to BA was uncompetitive: Cruz

An Airbus offer of new and used A380s to British Airways in its recent widebody competition "did not even come close" to the winning Boeing bid of 777Xs, the airline's chief executive Alex Cruz has revealed.

A key factor was the high cost of cabin reconfigurations on used A380s.

BA in February signed a deal with Boeing for up to 42 777-9s, comprising 18 firm aircraft and 24 options, to replace 747-400s and 777-200s. The airline already operates 12 A380s (below) and Cruz confirmed during a Royal Aeronautical Society lecture about BA on 11 April that it had examined expanding the fleet. 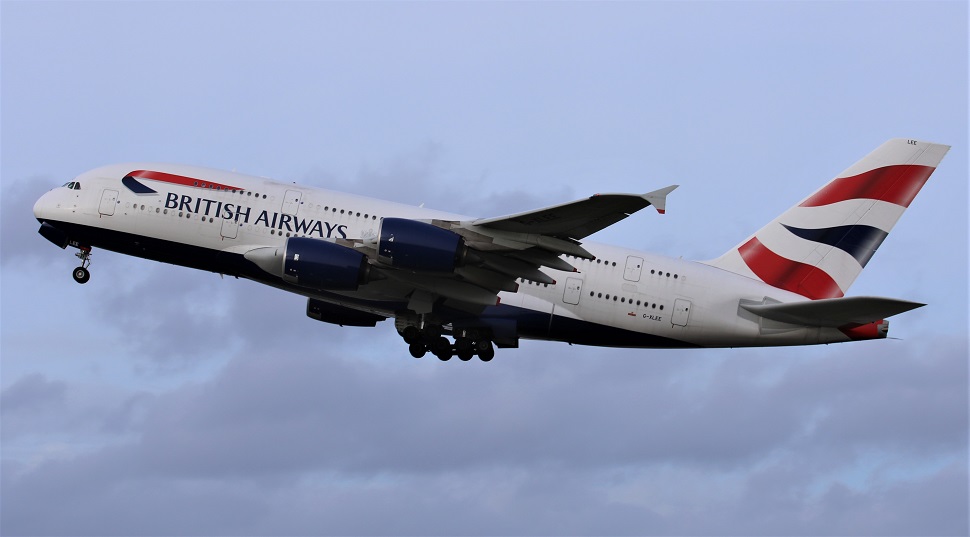 "The proposition that Airbus put forth simply did not even come close to comparison with the [Boeing offer]. And that was a combination, as rumoured in the press, of new aircraft and used aircraft, et cetera," says Cruz.

He adds that a crucial driver around the trading of second-hand A380s is the high cost associated with refurbishing the ultra-large aircraft's two passenger decks.

"Imagine that we find a suitable used, relatively new A380 whose owners don't want any more – think Malaysian, think Emirates, think Lufthansa," says Cruz. "Imagine they give it to us at a really reasonable price. Everything breaks down the moment you start thinking about the inside of the aircraft."

Cruz says the cost to reconfigure the cabin to BA's specifications "can run to between $30-50 million" per aircraft. "To put that into a lease rate, all of a sudden it takes the aircraft completely out of the market."

There has been a strong desire at BA to acquire more A380s, but with production set to end by 2021 the used market is the only source now. "If we were to find some formula in which we could take more, we would. We haven't been able to do so," says Cruz.