Hawaiian Airlines' last Boeing 767 passenger flight is airborne, marking the near completion of a long-running transition by the carrier to a fleet of modern Airbus and Boeing long-haul aircraft.

The carrier's move away from the venerable Boeing widebody began in 2010 when Hawaiian took delivery of its first Airbus A330, and continued as Hawaiian ordered 787s and A321neos. 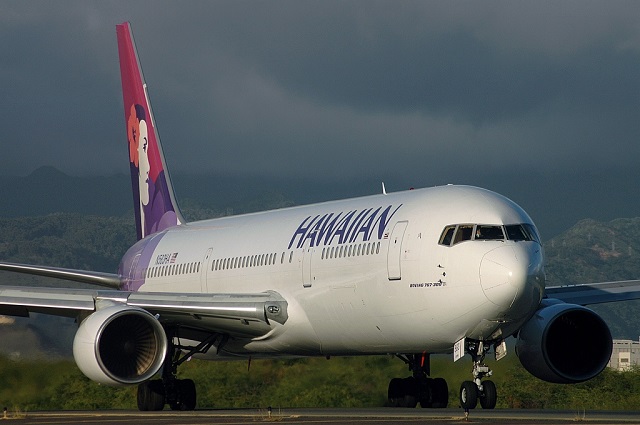 The airline's final 767 passenger flight, operated by a 767-300ER with registration N594HA, departed Sacramento the morning of 7 January, bound for Honolulu as flight 19, the airline says. That aircraft has flown in the colours of Honolulu-based Hawaiian's since 2006, when Hawaiian purchased it from Delta Air Lines.

Hawaiian quickly acquired more of the type, which it used to replace McDonnell Douglas DC-10s. The carrier's 767 fleet peaked in 2007 when it operated 18 767s, including four 767-300s and 14 767-300ERs, Flight Fleets Analyzer shows. That fleet played a large role in Hawaiian's rapid international expansion in the last ten years. 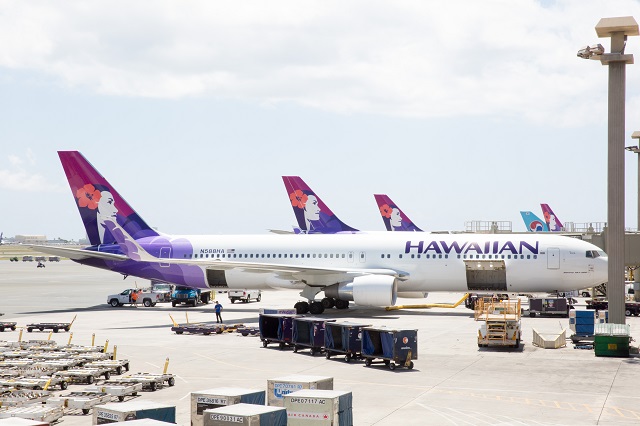 Hawaiian received its first A321neo in late 2017, but engine troubles brought A321neo deliveries to a halt in 2018, forcing Hawaiian to squeeze a bit more work from its aging 767s.

The carrier even pressed one retired 767 back into temporary service, said chief executive Peter Ingram.

Hawaiian's 767s days may be through, but some of the aircraft will continue flying under different colours.

In 2018, United Airlines purchased three former Hawaiian 767s, which United will place into this year, according to Flight Fleets Analyzer.

Six of Hawaiian's former 767s have been retired, and a single aircraft sits in storage, data shows.