United Airlines has yanked Boeing 737 Max flights from its schedule for another two months until 3 November, a move United estimates will result in cancellation of another 5,000 flights.

The decision makes United, which previously cut 737 Max flying through 3 September, the latest carrier to adjust its schedule in response to the grounding. 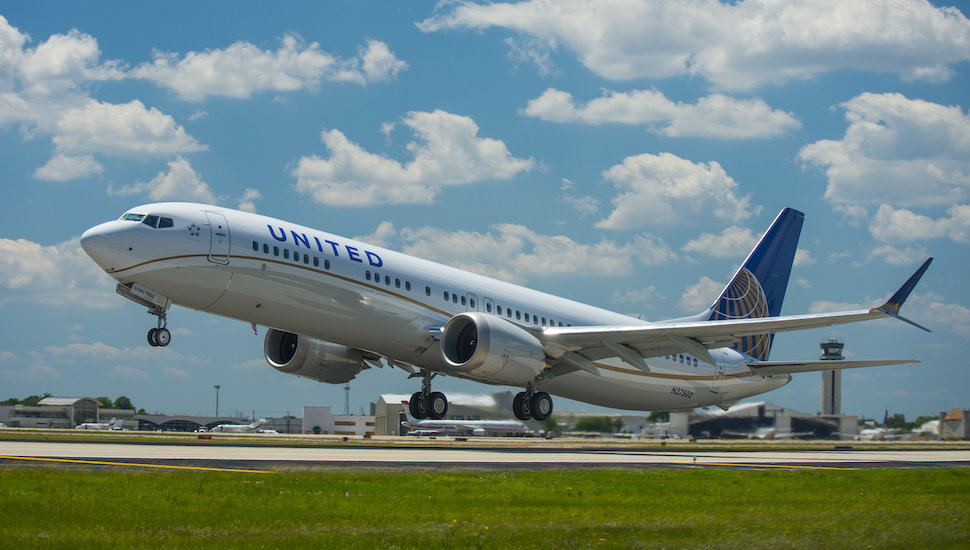 Other North American carriers have removed 737 Max from their schedules only through early October.

"United has gone to great lengths to minimise the impact on our customers’ travel plans," the airline says. "We’ve used spare aircraft and other creative solutions to help our customers, who had been scheduled to travel on one of our Max aircraft, get where they are going."

The grounding, which took effect in March, forced United to cancel about 2,120 flights through June, it has said.

All told, United's 737 Max cancellations between March and November could top 10,300.

United operated only 14 737 Max aircraft when the grounding took effect but planned to have 30 of the type by year end, meaning the grounding's impact on United's operation has worsened as the year progressed.

Other carriers are tackling the same challenge. Since the grounding, airlines have adjusted their schedules incrementally, setting dates for the 737 Max's reentry only later to push those dates back by one or two months.

No other North American carriers have yet followed United in removing 737 Max from schedules until November.

Earlier this year signs suggested regulators might be close to approving a software fix to the 737 Max's flight control system, which could have allowed the aircraft to return to the skies.

But in late June the US Federal Aviation Administration said it found a new concern involving the flight control computer's data processing, creating a new delay.