Handed over to the nation's DGA defence procurement agency on 22 November and subsequently flown to Orléans-Bricy air base, MSN62 is the 12th Atlas from France's eventual 50-strong fleet of the type. 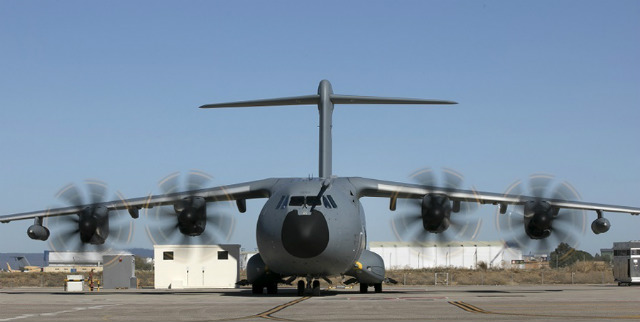 The DGA describes the pod-equipped transport as capable of refuelling fighters in flight. "Other aircraft in the fleet will be progressively equipped with this capability during retrofit campaigns," it adds.