Airbus Helicopters is racing to meet a self-imposed 14 December first-flight deadline for the initial pre-serial example of its new H160 medium-twin rotorcraft.

Already in production on the type's bespoke assembly line in Marignane, France, the helicopter is largely structurally complete, but lacks avionics and other systems and has yet to have its twin Safran Helicopter Engines Arrano powerplants installed.

Although there is an element of leeway regarding the exact date of the aircraft's maiden sortie, it needs to be flying by year-end, said Bernard Fujarski, senior vice-president for the H160 programme, speaking in Marignane.

"From the beginning of next year we are starting quite an extensive flight-test programme – that's why we don't want to be late," he says.

"It is quite challenging: we are at the stage where there are a lot of minor modifications being implemented and we want those fitted before first flight."

Airbus Helicopters expects to perform around 200h of flight testing using the helicopter – designated internally as PS2 – mostly focused on endurance trials, but also to check that minor modifications have not altered the aircraft's "aerodynamic behaviour". It will subsequently be delivered to a customer.

European certification for the H160 is expected in late 2019, with first deliveries following "between February and May of 2020", says Fujarski.

US Federal Aviation Administration approval should follow "in a short period of time", he says, the agency having been "involved since the beginning". 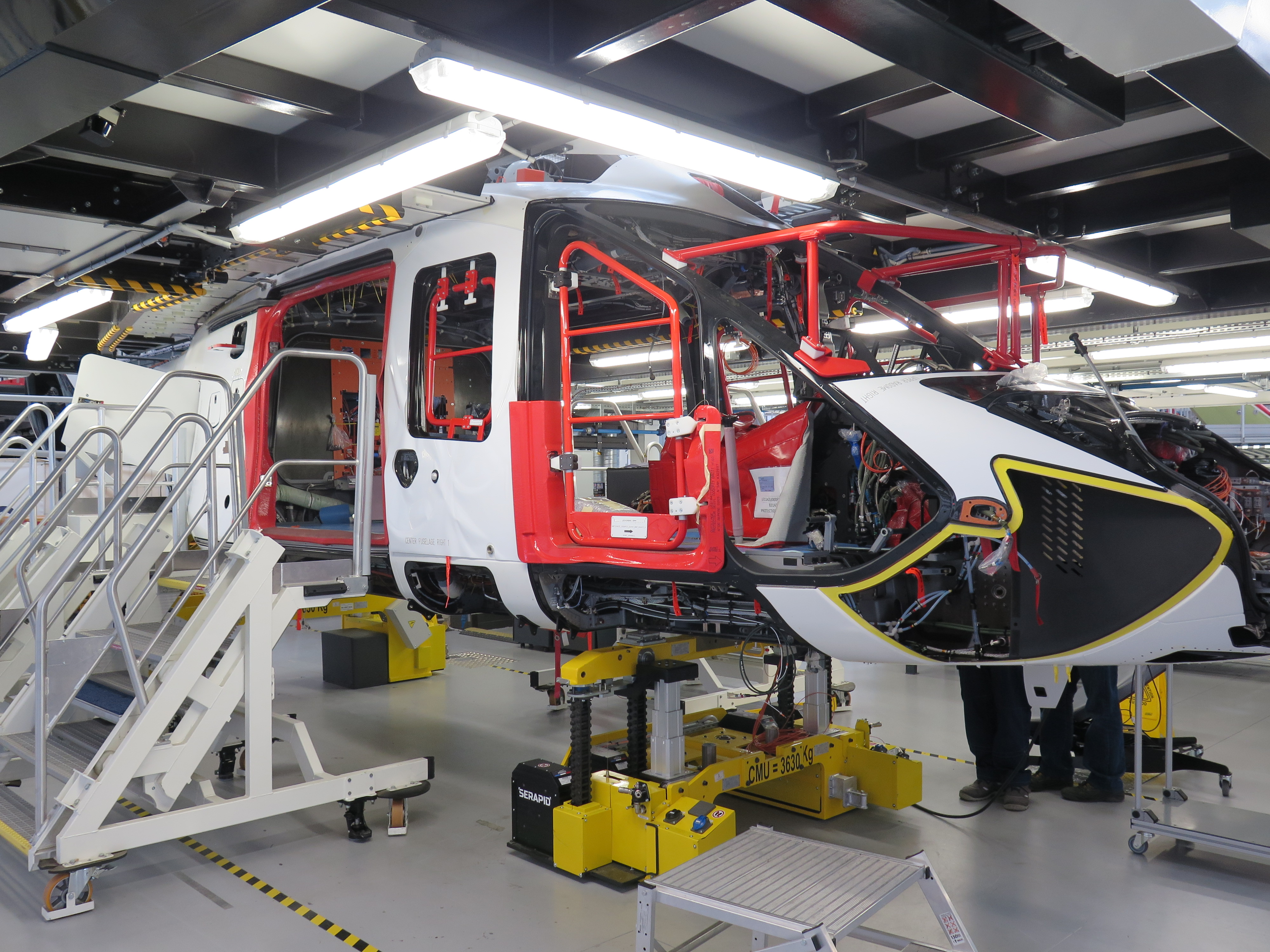 In addition, the airframer is working towards obtaining certification in Brazil, Canada and Japan.

Airbus Helicopters has yet to disclose firm order numbers for the H160, although Fujarski says the company's immediate goal is to secure the first three years of production.

"It is not completely done yet – there are still some sales to be booked by the end of the year; we expect to have some good news in the coming weeks."

Airbus Helicopters will build the first 10 customer H160s at a relatively slow pace as the manufacturer irons out snags in its new production system.

This sees major component assemblies built and equipped with wiring and systems, in its network of factories and shipped to Marignane for final assembly. Using this process, final assembly time should fall to just 40 days.

The MCAs for the second pre-serial helicopter – PS3 - will arrive "next month" says Fujarski.

The H160's assembly line has a maximum output of 30-35 helicopters per year, but the airframer is analysing if it requires a second line to support potential future volumes, particularly of the military version for the French armed forces. 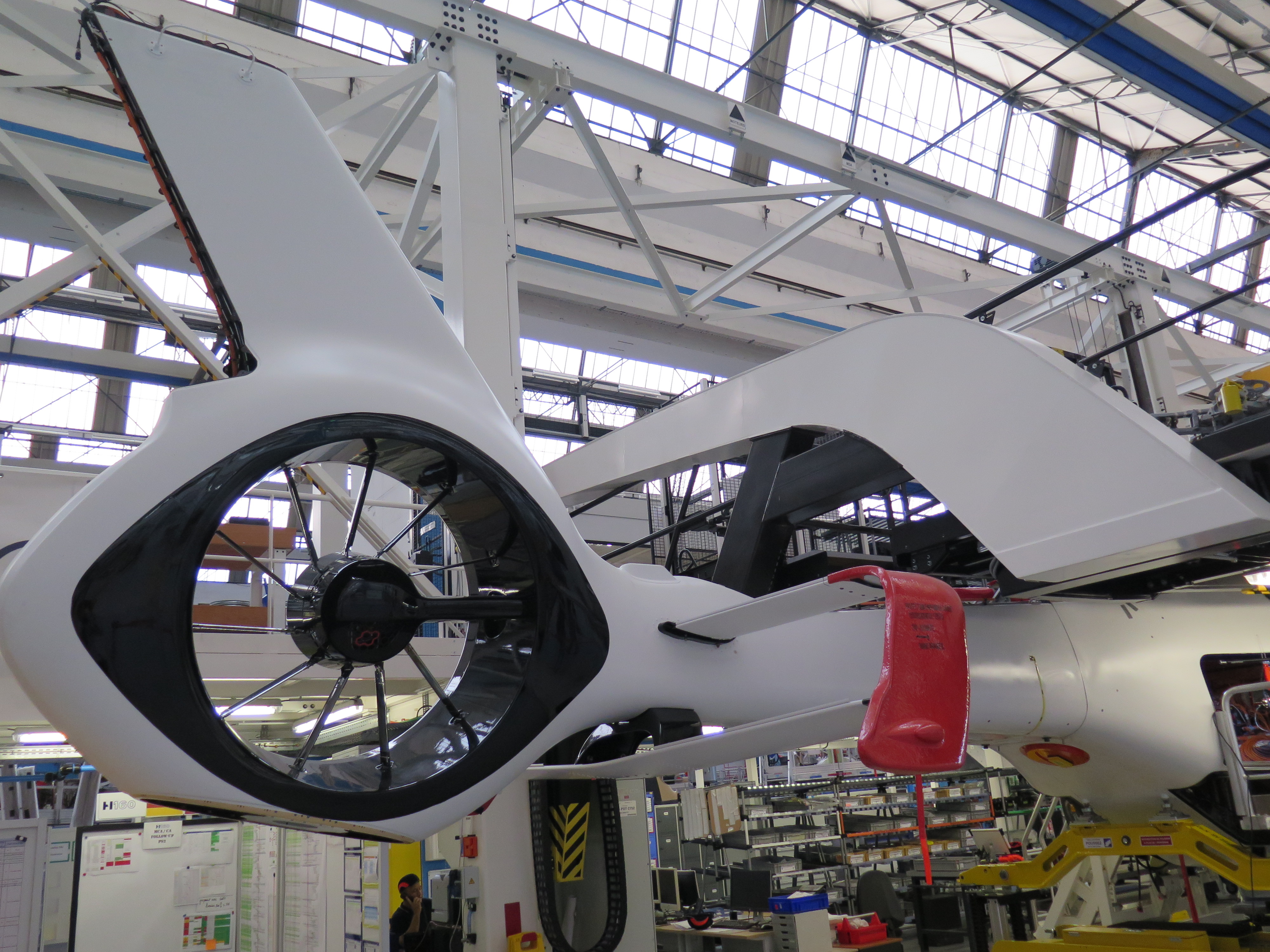