Airbus Helicopters plans to fly in 2020 a light-single testbed fitted with a battery-driven electric back-up system to provide emergency power in the event of main engine failure.

To be carried out in collaboration with the French transport ministry, the project seeks to develop the system to technology readiness level 6 – the stage immediately prior to industrialisation and certification. 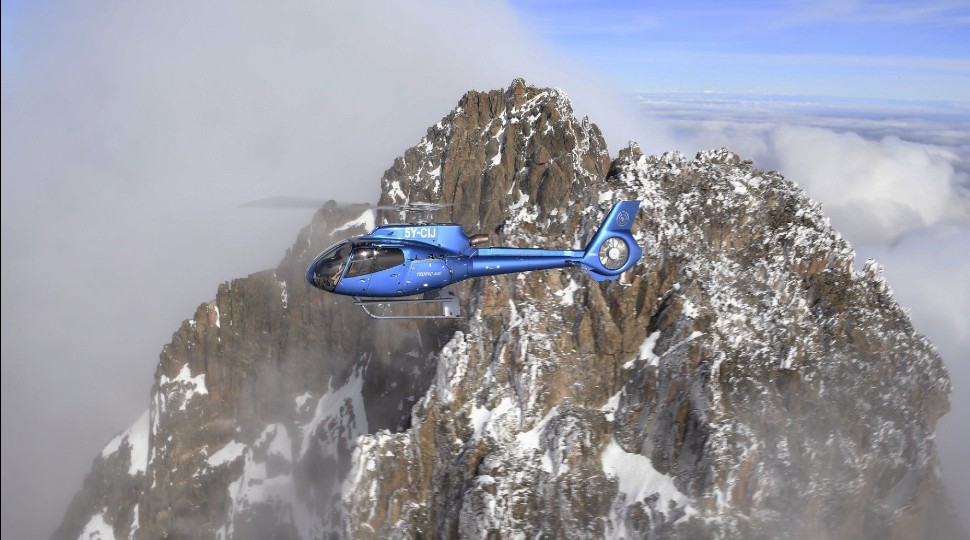 Using a Thales electric motor and battery pack from Airbus Defence & Space, the system should provide power to the rotors for up to 30s without the main engine running.

Trials will be conducted using an H130 light-single, which is powered by a Safran Helicopter Engines Arriel 2D engine.

Bruno Even, chief executive of Airbus Helicopters, says: "If introduced on serial helicopters, this technology could deliver new standards in terms of safety by providing pilots of single-engined rotorcraft more flexibility to perform autorotation in case of an engine shutdown.

"Further evolutions of the same technology could also pave the way to a significant reduction in fuel consumption and sound levels, further increasing the acceptance of helicopters in urban environments."

Airbus Helicopters in 2012 trialled a version of the system using a 100kW battery, but limitations with the technology prevented further progress.

Earlier this year Tomasz Krysinski, the airframer's head of innovation, signalled that improvements in battery technology would enable it to revisit the design in 2020, and evaluate a 240kW model for a larger helicopter six to eight months later.