Australia has decided to ditch its fleet of 47 NH Industries NH90s in favour of the Sikorsky UH-60M Black Hawk, blaming the “unreliability” and cost of the European helicopter.

Locally designated as the MRH90 Taipan, the 11t-class helicopter has had a troubled history since entering Australian service in 2014. Over that period the fleet has been unable to fly on nine occasions and has been a “project of concern for the last decade”, says defence minister Peter Dutton, who brands the Taipan’s issues as “unresolvable”. 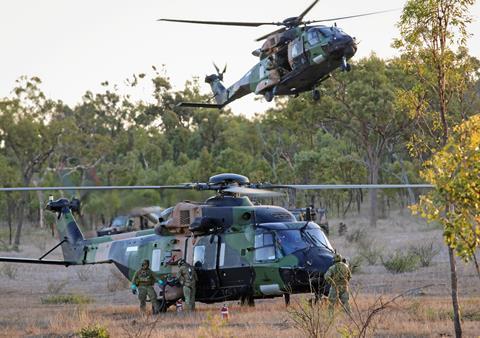 Canberra says it intends to purchase up to 40 UH-60Ms – partly to replace its legacy S-70 Black Hawks and also to enable the early retirement of the Taipan fleet, which was due to remain in service until 2037.

Australia is “formally requesting advice” on the acquisition of up to 40 UH-60Ms, the defence department says, as it develops “detailed options” on the MRH90’s replacement prior to any final decision.

The MRH90 is currently used by the Australian Army as its utility helicopter, including for special operations missions, and provides a maritime support capability for the Royal Australian Navy (RAN).

“The Black Hawk replacement is also going to be incredibly efficient. It will be much cheaper to run than the current Taipans, and we’ve found the Taipans to be unreliable.

“They haven’t lived up to expectations, and if we want the safest possible airframe for the men and women of the Australian Defence Force, then the Black Hawk was the obvious choice,” he says. 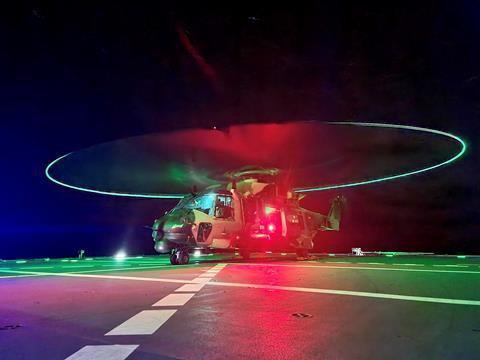 Dutton also flags that the UH-60M will be “interoperable with our counterparts and with our allies”, notably the USA, where the Black Hawk is the “favoured platform”.

He claims the acquisition of the new helicopters and early retirement of the MRH90s will save around A$2.5 billion ($1.78 billion) in the period to 2037, as “the Black Hawk is so much cheaper on a per-hour basis to run than the existing Taipan.

“The Taipan is unreliable, there’s a lot of money that’s spent on maintenance and a lot of downtime of our pilots and crews who should be up training and they should be flying these helicopters, and at the moment, in many cases, they just can’t,” he says. The MRH90 has not met contracted availability requirements nor the expected cost of ownership, notes the defence department.

A new helicopter capability is needed “sooner rather than later” says Dutton, who is hopeful the Black Hawks will begin arriving “over the next couple of years”. 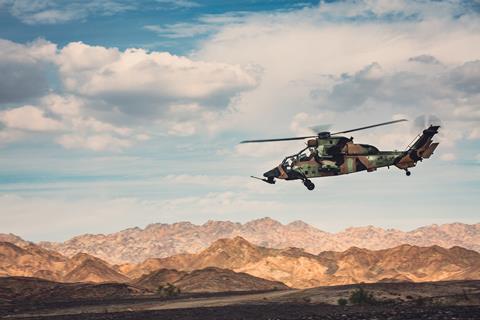 Tiger is to be replaced by AH-64E Apache

The rejection of the Taipan is the latest blow to Airbus Helicopters in Australia, following the earlier decision to retire the army’s fleet of Tiger attack helicopters – which have experienced similar reliability issues – and replace them with Boeing AH-64E Apaches.

It also risks worsening Canberra’s relations with France, which are already strained due to the fall-out from the cancellation of a submarine contract with Paris-headquartered Naval Group in favour of US-built vessels.

But Dutton plays down the consequences of the latest move, noting that the manufacturer is well aware of its problems.

“I’ve spoken to the CEO of the company involved about my concerns a number of months ago, and [the Department of] Defence has been working constantly with the company to try and resolve the issues, but clearly they are unresolvable, and for that reason we’ve made the decision to terminate that programme and to go with the Black Hawk programme,” he says.

The MRH90’s problems are even responsible for the size of Australia’s fleet: although the country ordered 46 examples, Airbus Helicopters eventually offered a free helicopter as compensation for delivery delays.

On 8 October, the US Department of State approved the sale of 12 Sikorsky MH-60R anti-submarine warfare helicopters to the RAN in a deal worth almost $1 billion, adding to the 23 examples already in service.