Austria's government has given the green light to begin replacing the aged fleet of Aérospatiale Alouette III helicopters operated by its air force.

Vienna is committed to retiring the elderly single-engined type by 2023, according to the minutes of a 22 August cabinet meeting.

Under the plan, which was approved by the cabinet, an impact assessment will be prepared by the defence and finance ministries by end-September, with a full procurement to launch later this year.

No detail has been given on the proposed weight category of the rotorcraft, but an Austrian delegation attended a flight demonstration event for the 3.7t Airbus Helicopters H145M held in Hungary in late July, which could offer a hint at the approximate size of the helicopters required. 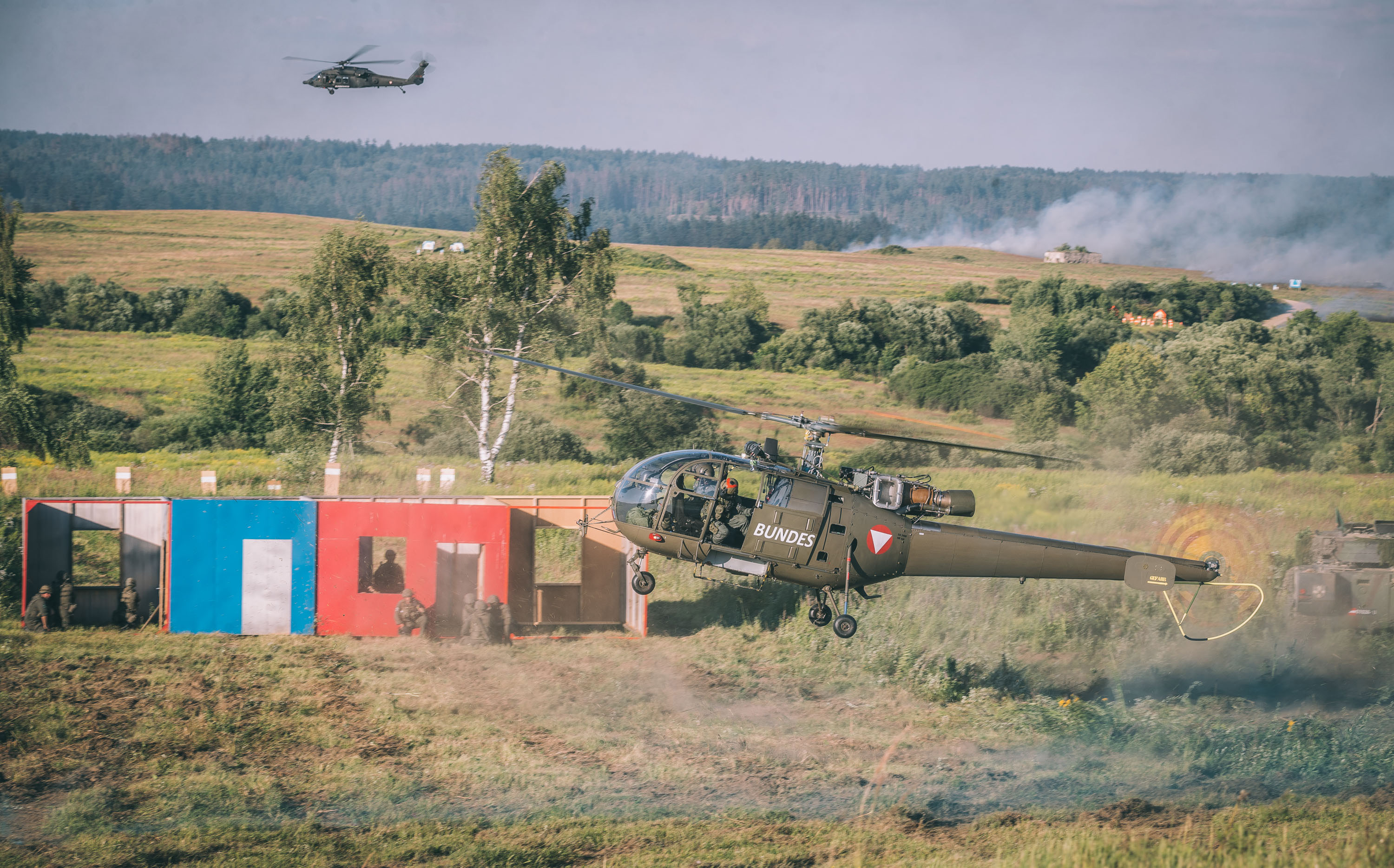 Kunasek describes the purchase as a "big, big investment" for Austria: as well as providing improved transport capacity for the armed forces, the new helicopters will also be used for civil protection and disaster relief operations, particularly search and rescue tasks.

Austria introduced its Alouette IIIs beginning in 1967: Flight Fleets Analyzer records the air force as operating 23 examples with an average age of 48 years.

In addition, Austria will add three more Sikorsky UH-60/S-70i Black Hawks to its current nine-strong fleet of the type, Kunasek says. The new examples will arrive in around 2020-2021, he says.