Iceland's coastguard is preparing for the entry into service of two search and rescue-configured Airbus Helicopters H225s as interim replacements for its current AS332 L1s.

The deal appears to show further repurposing of the Super Puma, with one of the pair (TF-EIR) a former oil and gas transport helicopter previously operated by Bristow Norway and owned by Swedish banking group SEB.

No details of the second airframe are available, although Cirium's Fleets Analyzer lists SEB as owning another stored H255 (LN-ONG) which was formerly operated by Bristow Norway. 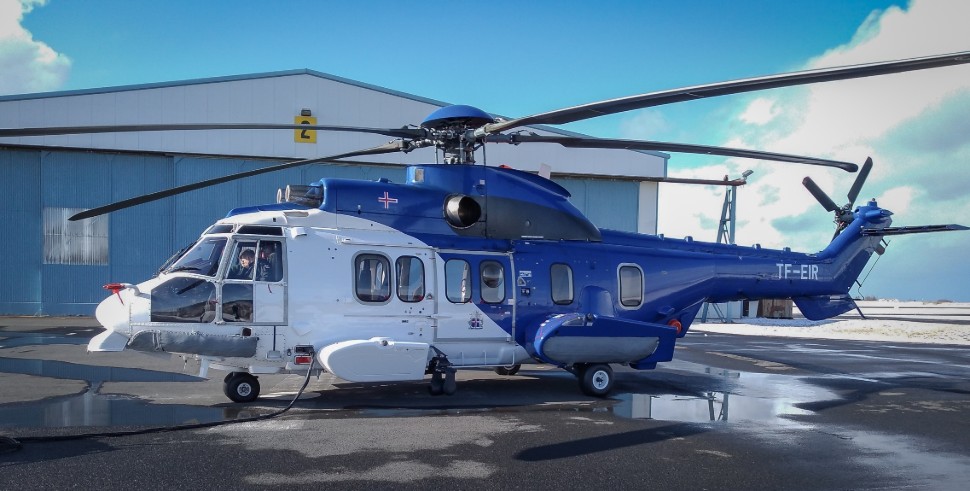 H225s have not returned to service in an offshore transportation role in the North Sea in the wake of a fatal crash in 2016, plus an industry downturn, which has left large numbers of the heavy-twins parked.

Leased from Norwegian firm Knut Axel Ugland Holding, the Icelandic pair are both scheduled to be operational by the end of April.

Permanent replacements for all three AS332 L1s, the earliest of which was built in 1987, will be acquired by 2022.