Leonardo has obtained US approval for instrument flight rules (IFR) operations with its TH-119 light-single – securing a vital qualification for a US Navy contest for training helicopters.

Supplemental type certification was granted by the US Federal Aviation Administration on 18 July. 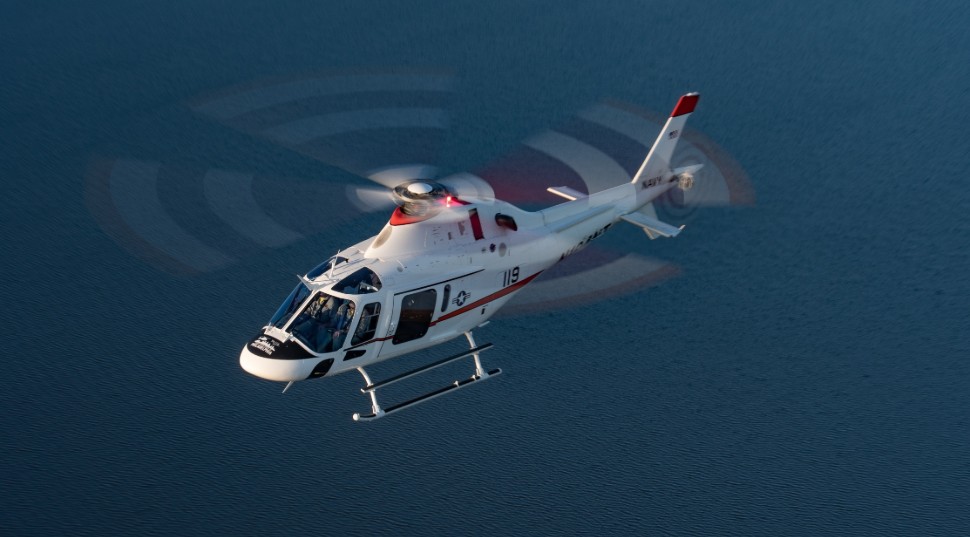 Based on the AW119, the TH-119 is Leonardo’s bid to replace the navy’s fleet of ageing Bell TH-57 Sea Ranger trainers.

Originally referred to as the TH-XX programme, the navy’s recapitalisation effort is now called the Advanced Helicopter Training System TH-73, under which it intends to acquire 130 aircraft.

If selected, Leonardo will build the TH-119s at its Philadelphia production plant, the current home of the AW119.

Competition for the requirement comes from the Airbus Helicopters H135 light-twin and single-engined Bell 407GXi, although the latter has yet to secure IFR certification.

The navy is expected to select its preferred bidder later this year.