Washington has approved the possible sale of 12 Sikorsky MH-60R Seahawk maritime helicopters to South Korea in a deal worth an estimated $800 million.

To be acquired via the US Foreign Military Sales programme, the purchase also includes weapons, sonobouys, radars and communications equipment, as well as training and support, according to a 7 August notification. 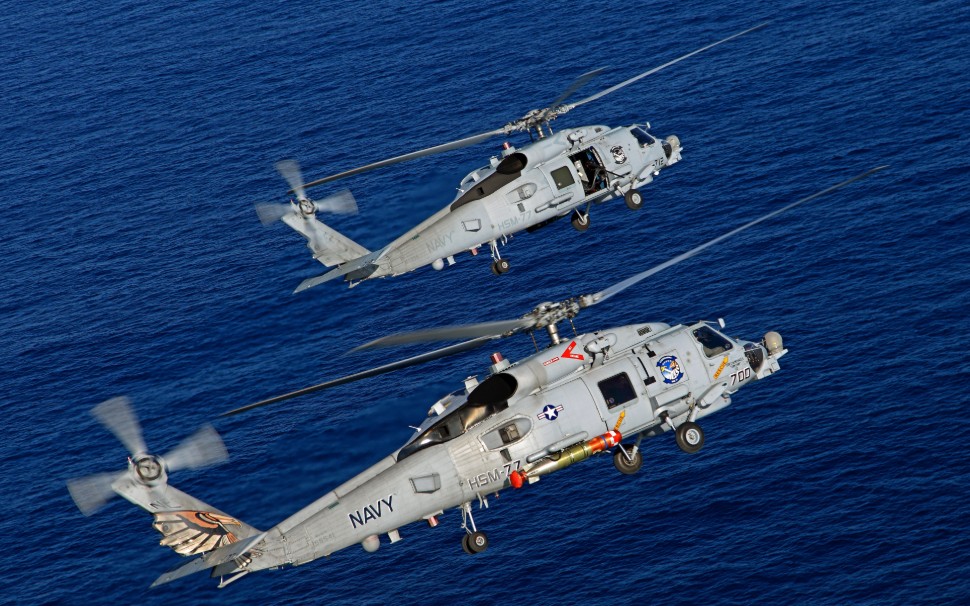 In its justification for the approval, the Defense Security Cooperation Agency says the helicopters will "improve the Republic of Korea Navy’s capability to perform anti-surface and anti-submarine warfare missions, along with the ability to perform secondary missions including vertical replenishment, search and rescue, and communications relay."

Although the US has given the green light to a possible sale, it does not mean that South Korea has selected the MH-60R.

Seoul in May restarted its effort to acquire 12 rotorcraft under its Maritime Operation Helicopters requirement with the issue of a request for proposals.

Bids were to be submitted by mid-August, with a decision anticipated by year-end.

Leonardo has also pitched the AW159 Wildcat for the requirement; Seoul has previously acquired eight examples of the UK-built platform.