The government of Montenegro has given the go-ahead for the sale of its remaining four Soko G-4 Super Galeb jets and three Utva 75 basic trainers, in line with a newly released development plan that envisages the air force flying an all-rotary-wing fleet.

A 2016-2025 defence plan revealed in February says Montenegro will focus solely on helicopter operations, in a move attributed to the increased cost of operating the fixed-wing fleet the nation inherited following its separation from Serbia in 2006.

Commander of the air force, Col Zivko Pejovic, told media on 25 February the fleet is no longer economical to maintain: “[Considering the] performance of the G-4 and Utva 75 aircraft, the cost of training, operation and maintenance, as well as their limited lifespan, their further operational use is not economical," he said.

“Montenegro… is committed to developing helicopter forces and ensuring its airspace sovereignty by establishing a sustainable system of control, monitoring and protection of the airspace with its partners and allies,” he adds. 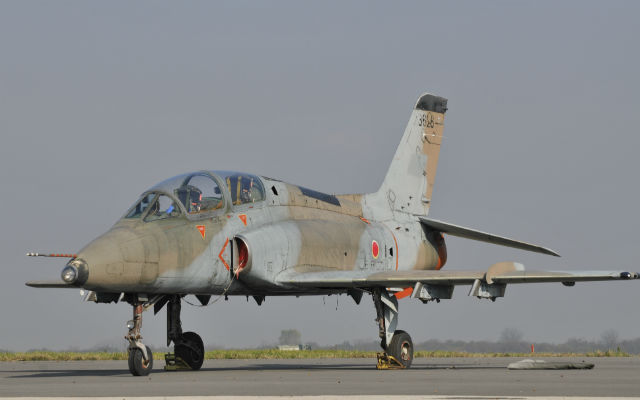 According to the defence plan, the “A priority” for Montenegro is two medium multirole helicopters, an acquisition process for which is expected to start this year and finish in 2018.

After this, four Soko Gazelle light helicopters are set to be sold and, between 2019 and 2023, overhaul and modernisation of the remaining Gazelle fleet is expected.

The fixed-wing fleet has been grounded for some time with the last flight of note of the G-4 in 2010.

After the Serbian split, Montenegro was left with 17 Super Galebs, four Utva 75 trainers and Gazelle and Mil Mi-8T helicopters.

Six jets have since been exchanged with Serbia for shares in the Novi Prvoborac company and airport equipment, and seven airframes have been sold privately to Croatia.

The sale of the remaining fixed-wing aircraft would include a G-4 simulator plus large stocks of engines and spares worth €15.3 million ($16.6 million).

Serbia, as the largest operator of the Super Galeb, is seen as the most likely target market for surplus Montenegrin equipment.

The former has expressed interest in upgrading to the G-4MD standard, but the project has been continually delayed.