Airbus Helicopters has highlighted the performance of its new five-blade main rotor-equipped H145 with a high-altitude test mission in the Andes.

Currently due for certification in early 2020, the H145 proved its high-altitude capabilities by landing on the summit of Aconcagua, Argentina, which, at 6,962m (22,840ft), is the highest mountain in the Southern Hemisphere. 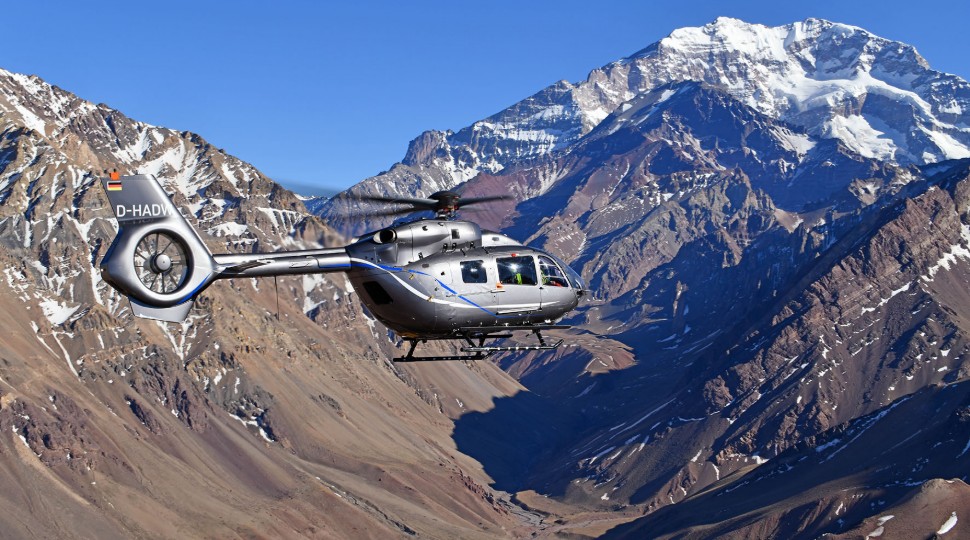 This is the first time a twin-engined helicopter has landed at this altitude, says the manufacturer.

“The aircraft performed outstandingly. We flew over the summit of the Aconcagua and still had power reserves that would have allowed us take two people on board,” says Alexander Neuhaus, experimental test pilot at Airbus Helicopters. 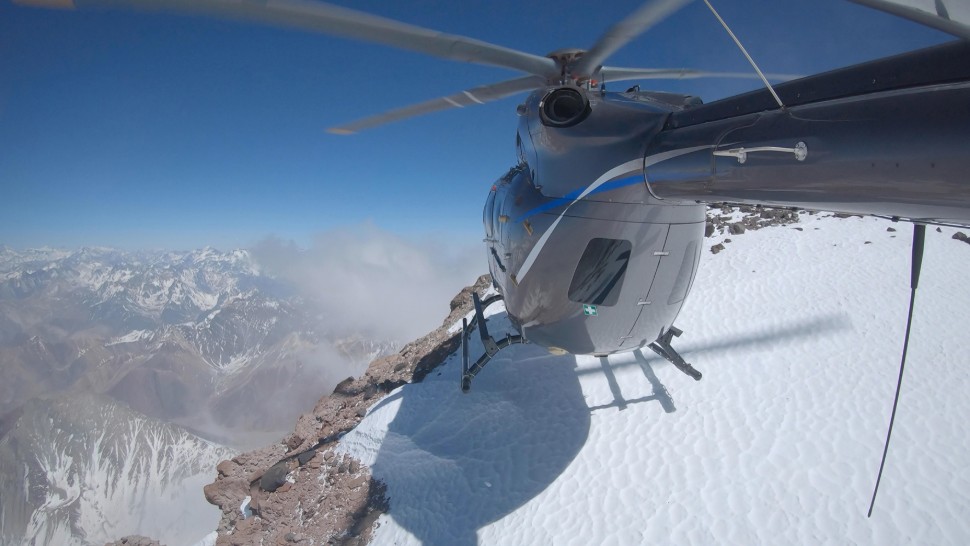 Departing from Mendoza, the helicopter flew 30min to the foot of Aconcagua, where it then took 15min to reach the summit.

Previous test campaigns have been performed in Finland and Spain, with the two prototypes having accumulated 400 flight hours. First delivery is scheduled for 2020.