Two of the helicopter industry's biggest players are teaming up to explore the future of "cleaner, quieter and more efficient vertical flight".

Unveiled at the Paris air show, the letter of intent signed by Airbus Helicopters and Safran Helicopter Engines will see the partners work together to jointly demonstrate future technologies to cut noise and CO2 emissions from rotary-wing aviation. 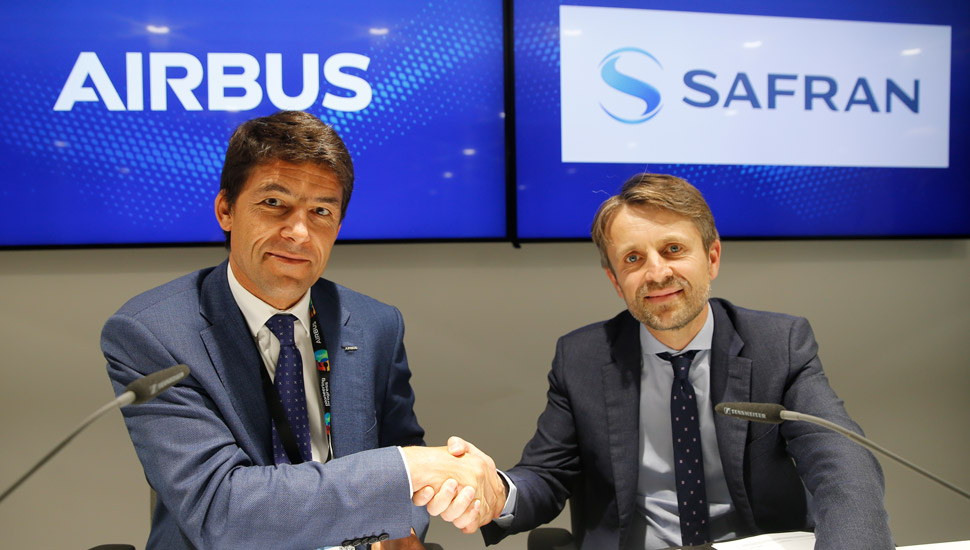 Bruno Even, chief executive of Airbus Helicopters, says as a "world-leading helicopter manufacturer" it has a "responsibility" to provide "sustainable solutions" to the industry.

Even says that could include hydrogen fuel cells, but points out that a broader "end-to-end" infrastructure would be required to support that fuel.

The research is intended to develop "techno bricks" that could be applied to both conventional helicopter designs and urban air mobility vehicles.

"We really believe in the potential of the urban air mobility market," says Even. "Also, this kind of platform is a way to mature technologies when it comes to electric propulsion or autonomous technology."

Even cautions that full-electric power for a medium or heavy helicopter would be "difficult to imagine" in the short or medium term, with hybrid-electric "more realistic" in that period. 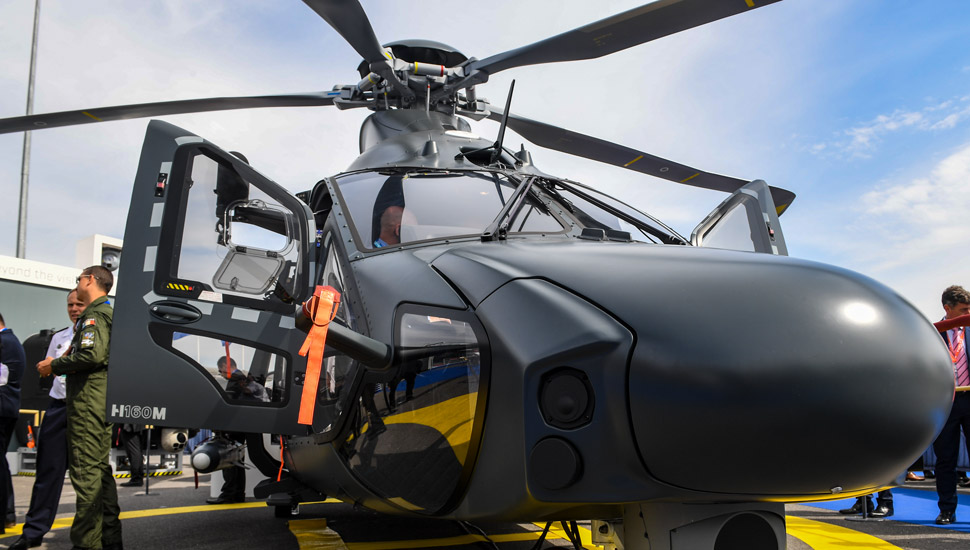 The joint effort is in advance of the launch of the Horizon Europe research programme, which will take place over the next decade.

Initial submissions under the project are due by the end of 2020, with those to be taken forward selected the following year.

Even says it is too early to define the levels of CO2 and noise reduction but says targets must be "ambitious but realistic", noting ICAO commitments to cut emissions by 50% by 2050.

Funding will be split between the EU and both manufacturers' research and technology budgets.