Sikorsky hopes that it can re-invigorate the test programme for the SB-1 Defiant high-speed helicopter it is developing in partnership with Boeing, after a delayed maiden sortie and sluggish start to flight evaluations.

The compound co-axial rotor design flew for the first time in March, and has since made just two additional sorties, putting it well behind the rival Bell V-280 tiltrotor, which took to the air in December 2017. 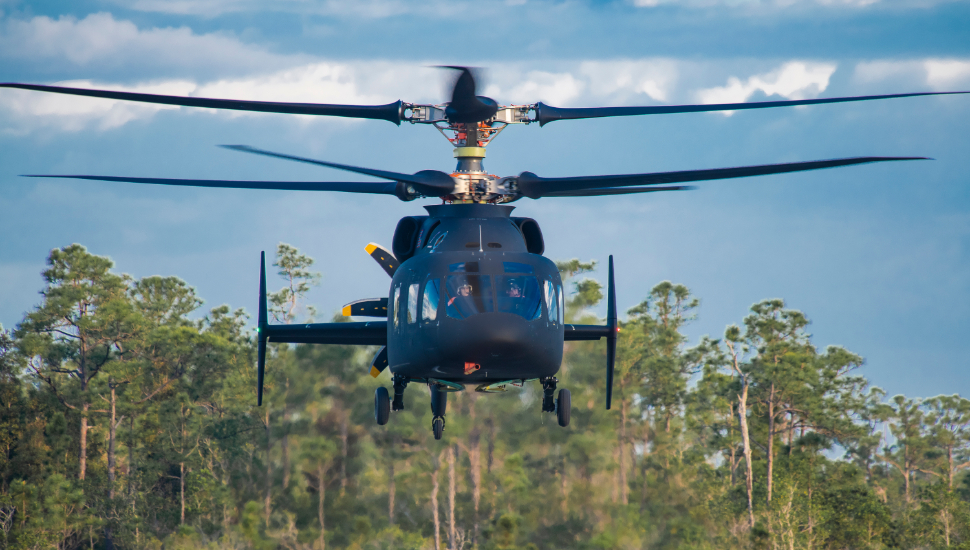 "We were hoping that we would be flying more," says Dan Schultz, president of Sikorsky.

Initial delays were caused by a third party that is producing a gearbox component, and the airframer is now working to catch up on the schedule slip.

Controls, transmission and rotor design have been validated by the flights so far, says Schultz, with "minimal vibration" detected.

"We are a little bit behind, but the best is still to come," says Schultz, promising an "intensive" period of flight testing kicking off later this summer.

"We were late to the game, but we are pretty excited now," he says.

Both the SB-1 and V-280 are being developed as technology demonstrators for the US Army's Future Vertical Lift effort.