The two contracts value the programme at KRW1.6 trillion ($1.4 billion), says KAI in a statement. The South Korean manufacturer signed the two deals with the Defense Acquisition Program Administration (DAPA) and the Korea Evaluation Institute of Industrial Technology (KEIT).

The KRW1.6 trillion contract covers Seoul’s budget for the programme, as well as “the investment of industrial participants,” says KAI.

In March, KAI announced that it had selected the Airbus Helicopters H155 to form the basis of the LCH/LAH family. This will help extend the life of the H155, which from 2018 will be superseded by the new H160. 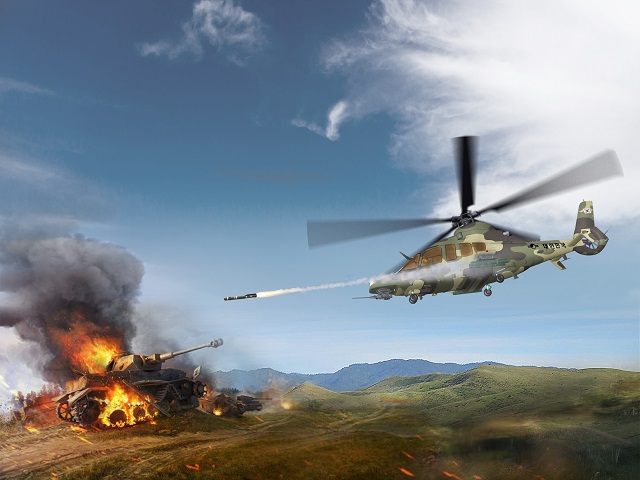 “Upon completion of the development, KAI will become the sole company producing the LCH/LAH helicopters, since Airbus Helicopters agreed to cease manufacturing the H155 and H365 series,” says KAI. “For the promotion in the global market of the LCH/LAH, KAI and Airbus Helicopters have comitted to jointly collaborate.”

The two companies have a history of working together, having developed the Korea Utility Helicopter (KUH), which resulted in the Surion helicopter now in service with the South Korean army.

“In spite of the intricateness of the projects, both companies are confident in the success of the LCH and LAH projects from their experience in mutual collaboration in the KUH project,” adds KAI. 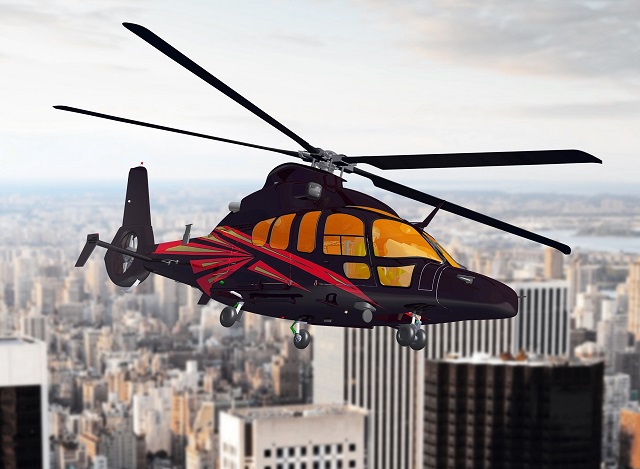 KAI lists a number of improvements for the LCH/LAH over the H155. The helicopter will have a new cockpit, as well as an improved gearbox and rotor blades. The armed LAH variant will have guided rockets, a gun turret, and countermeasures systems.

The LCH will enter service in 2020, and the LAH in 2022. The LAH will replace types such as the MD Helicopters MD500 and Bell AH-1J/S Cobra in service with the South Korean army.

Flightglobal's Ascend Fleets database records the service as possessing an active inventory of 252 and 77 examples of each type respectively.