Israel's cabinet has approved a budget to purchase and adapt an "Air Force One"-style aircraft that will serve the nation's prime minister.

Worth approximately $100 million, the allocation is the first real step in the implementation of a long-delayed programme.

Israel has in recent years looked for such an aircraft to substitute the use of those leased from Israeli airlines to fly the prime minister around the world, but budget constraints and public criticism have blocked the process so far. 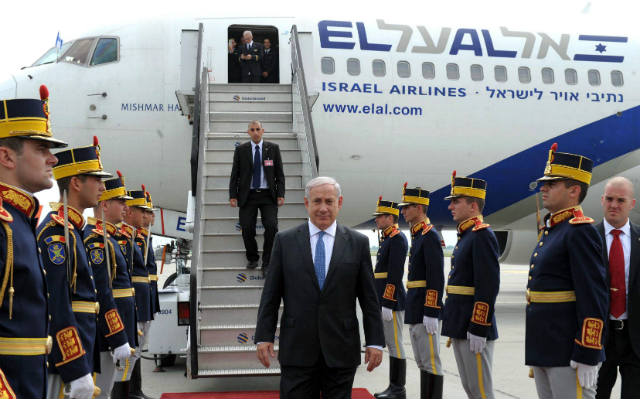 With the budget approved, the project can now move forward, most likely by conversion of a widebody.

Israel Aerospace Industries has previously offered a multimission aircraft solution that would be capable of transporting the prime minister and also provide personnel transport and air-to-air refuelling services, as required.

IAI's multi-mission tanker transport (MMTT) is based on the Boeing 767-300ER, which would be converted by IAI's Bedek group. Enhancements would include the installation of a new glass cockpit and replacement engines. IAI says the platform would be able to transport 200 soldiers and 60t of cargo.

Sources within Israel's defence ministry report that the price of the 767 in its MMTT configuration is 15-20% lower than any other alternative, with some suggesting that the proposal could be considered as the best available solution.