To coincide with our focus on Italy’s aerospace industry, we highlight 10 memorable aircraft the country has produced from the 1940s to the present day, from highly successful exports to the downright quirky. As with almost all Italian products, few of these examples lack in style. 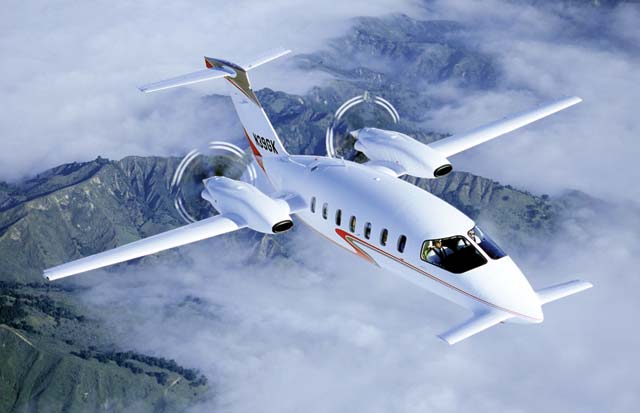 The six-seat VIP aircraft from Piaggio competes with business jets, but is unusual in that it is the only twin-pusher turboprop on the market. In service since 1990, the P180 is now in its third version, known as the Evo, and has spawned special mission and an unmanned surveillance variant, called the P.1HH HammerHead, ordered by the Italian armed forces. Despite its impressive ramp presence, the Avanti has been quite a slow seller for the Mubadala-owned manufacturer. 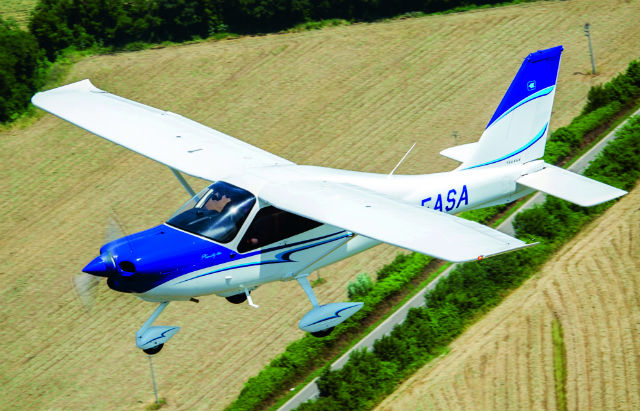 Italian general aviation manufacturer Tecnam, based near Naples, is a relatively young company, having been building aircraft since the 1980s. It has just added the high-winged, four-seat piston-single P2010 to its range, taking on Cessna’s Skylane and Skyhawk head on. Our test pilot last year flew the carbonfibre-fuselage aircraft, describing it as a “step change” in four-seat GA aircraft. 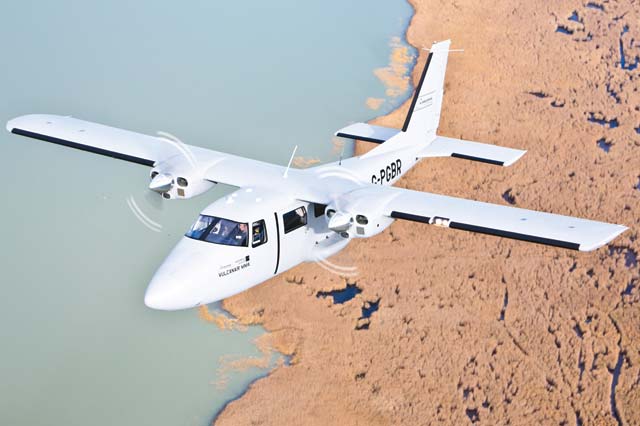 Naples-based Vulcanair – named after the nearby Vesuvius volcano – inherited the remnants of Partenvia and its P68 piston-twin in 1998, and shortly after developed the A-Viator, a non-pressurised Rolls-Royce 250B17C-powered stretch. The twin-turboprop is largely aimed at the surveillance market, although Vulcanair suggests that it could be configured for cargo, commuter or VIP use. 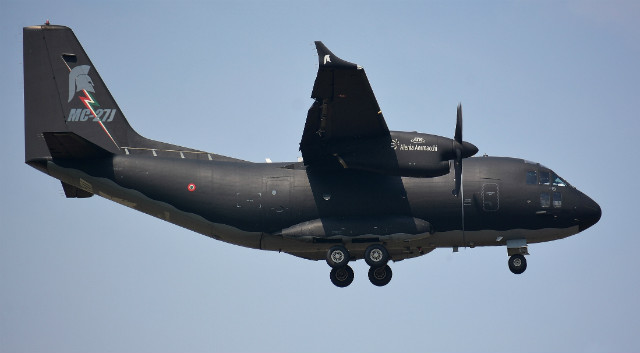 In service since 2006, the C-27J Spartan is the military flagship of Italy’s aerospace industry. Used by the US Coast Guard and the Italian air force, the medium transport is a derivative of Alenia’s earlier G.222. In October, Alenia Aermacchi announced plans for a package of enhancements that would become the baseline standard from late 2017. These would include winglets and uprated Rolls-Royce AE 2100 engines to increase maximum take-off weight. 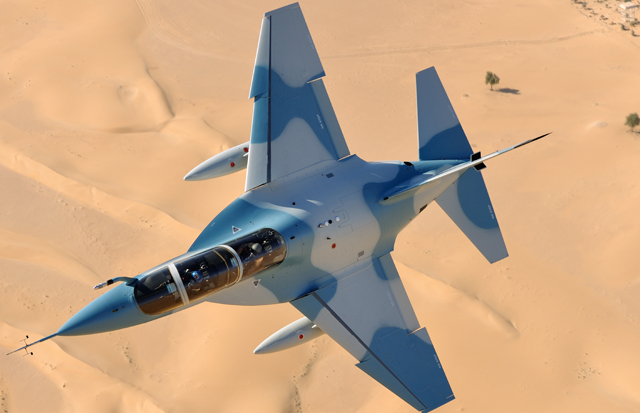 The M-346 is the fastest Italian aircraft ever. The advanced jet trainer entered service in 2013 with the Italian and Singapore air forces and has also been ordered by Israel. Alenia Aermacchi has so far delivered 12 to Singapore and 17 out of an Israeli order for 30. It is also under contract to produce eight for Poland, and is confident of being selected in the USA for that country’s T-X trainer requirement. 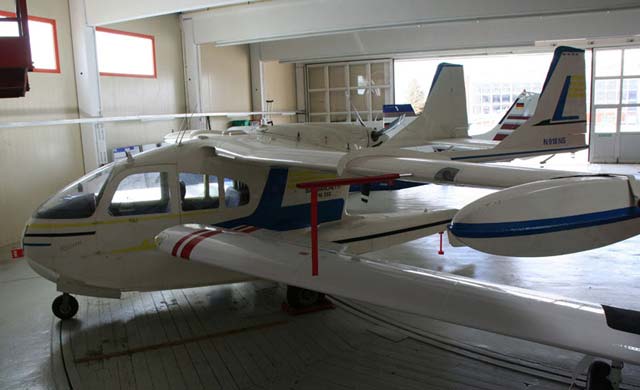 Designed by Nardi in the 1950s and produced by SIAI-Marchetti in the 1960s, the FN.333 Riviera is probably the quirkiest aircraft on our list. Only 29 examples of the three-seat luxury touring piston amphibian were built and a handful remain operational. 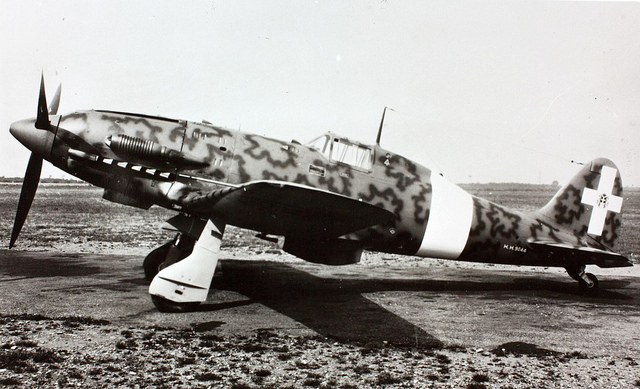 The Macchi C.202 Folgore (Italian for Thunderbolt) is arguably the Italian Second World War aircraft that had the most impact. Powered by a Daimler-Benz liquid-cooled engine, the low-wing fighter went into service in 1941, shortly after Italy joined the war. Although a few continued in service after Italy’s surrender to the Allies in 1943, its heyday had passed. 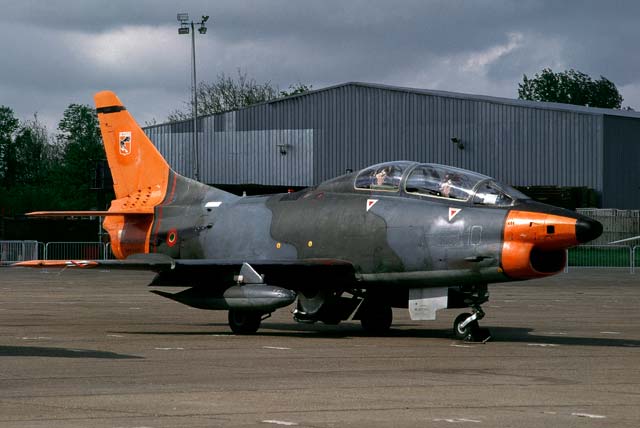 This Cold War jet – nicknamed Gina – was the result of the Italians winning a 1953 NATO competition for a light jet. It saw service with the air forces of Italy and West Germany, with Portugal joining the customer list later. It entered service in 1958 and around 760 examples were produced over the next three decades. 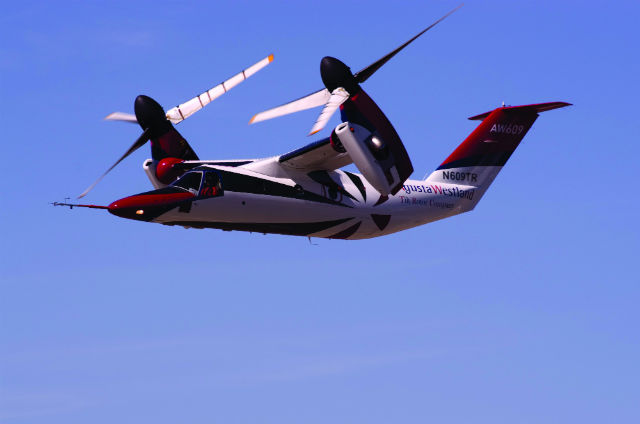 Although not strictly an Italian aircraft in that it was originally a joint development with Bell of the USA, the AW609 tiltrotor is now being tested by AgustaWestland on its own with a planned certification date of 2017. One of the most innovative and eye-catching rotorcraft ever, the AW609 has had a gestation stretching back to last century. Italy’s helicopter manufacturer expects a rapid take-up for the Pratt & Whitney Canada PT6-powered type once it enters service in 2017. 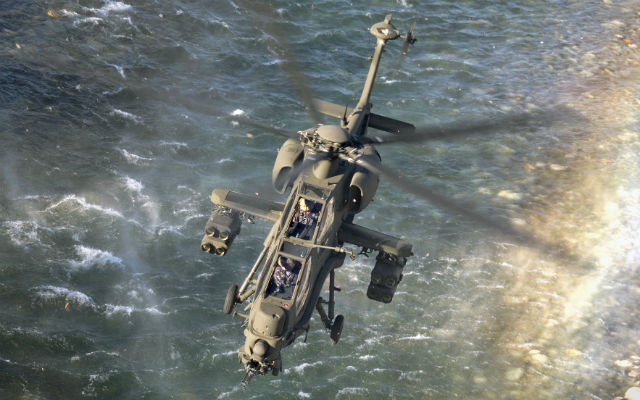 The Rolls-Royce Gem-powered AW129 Mangusta was Europe’s first attack helicopter and entered service with the Italian Army in the 1990s. Turkish Aerospace Industries has since developed the T129 derivative for the Turkish army.