Malaysia has become the launch customer for the upgraded G-model of the MD Helicopters MD530, with an order for six examples of the armed scout rotorcraft for its army.

Mesa, Arizona-based MD will supply an initial helicopter during the fourth quarter of 2016, with the full fleet to be delivered by the following March. 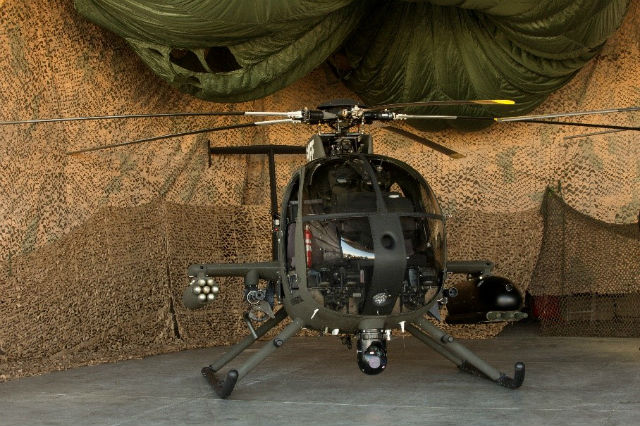 Malaysia’s fleet will include an unspecified weapons package and electro-optical/infrared sensor, says the company.