Malaysia’s first A400M tactical transport has made its flight debut, with the Airbus Defence & Space type having completed a 90min sortie from Seville, Spain, on 30 January. 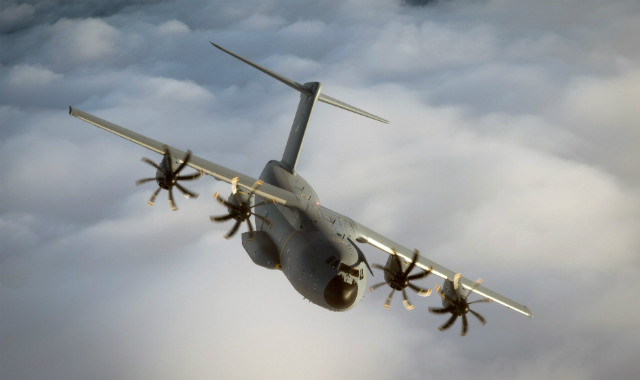 The first of four “Atlas” airlifters on order for the Royal Malaysian Air Force, aircraft MSN22 is also the 16th production example of the A400M, from a 174-unit orderbook for eight nations. Airbus has previously outlined a schedule to deliver Kuala Lumpur’s lead example by the end of the first quarter of this year, with the aircraft to be operated by the air force’s 22 Sqn.

Airbus on 29 January launched a major restructuring of its A400M programme leadership, after struggling to keep to its contractual schedule for introducing additional military capabilities to the type.

Ten of the aircraft are currently in service – in France (six), Germany (one), Turkey (two) and the UK (one) – and being used to support personnel training activities, as well as for transporting some equipment. Belgium, Luxembourg and Spain are also customers for the Europrop International TP400-D6-engined transport, which can carry a maximum useful load of 32t.