​Manila to beef up attack capability with Super Tucano

Deliveries will commence in 2019, says Embraer in a statement. The aircraft will perform several missions for the Philippine air force including close air support, air-to-air intercept, and surveillance.

“We are honoured to be selected by the Philippine Air Force, our second operator in the Asia Pacific region, and with the confidence expressed by our customer,” says Jackson Schneider, president and chief executive of Embraer Defense & Security.

“The Super Tucano is the best light attack aircraft in the market and we are confident that it will accomplish with excellence the missions it was selected for.” 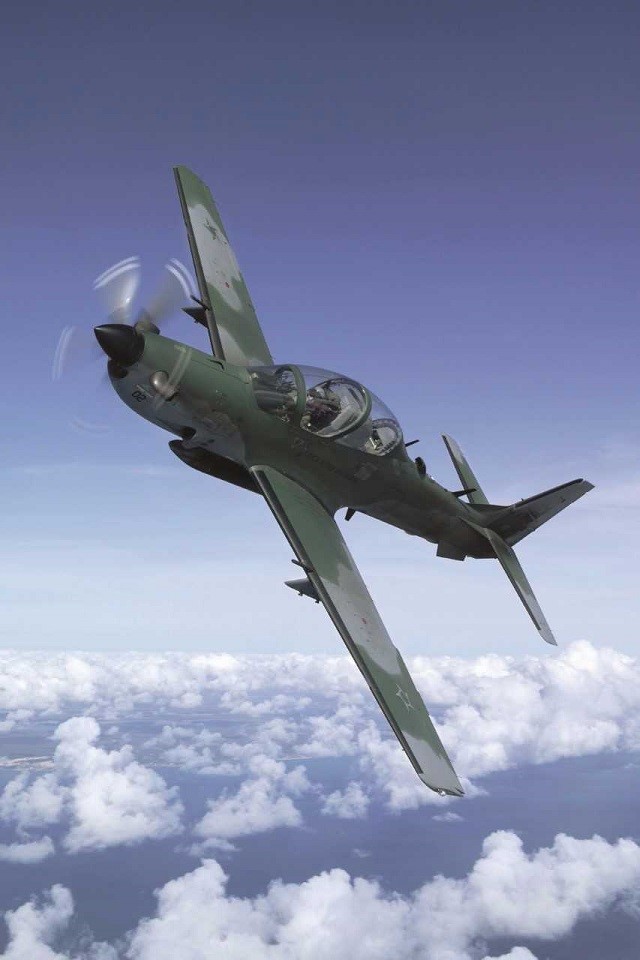 The region's other operator of the type is Indonesia, which has 15 examples. It originally ordered 16, but one crashed in 2016.

In October the company announced that an undisclosed buyer ordered six Super Tucanos, but Embraer says this was a separate from the Philippines order.

The importance of close air support for the Philippine air force was highlighted earlier this year when Islamic State militants on the island of Mindanao took over the city of Marawi.

The battle to clear the city involved Philippine assets such as the Korean Aerospace Industries FA-50 fighter delivering precision strikes against militants holed up in buildings.